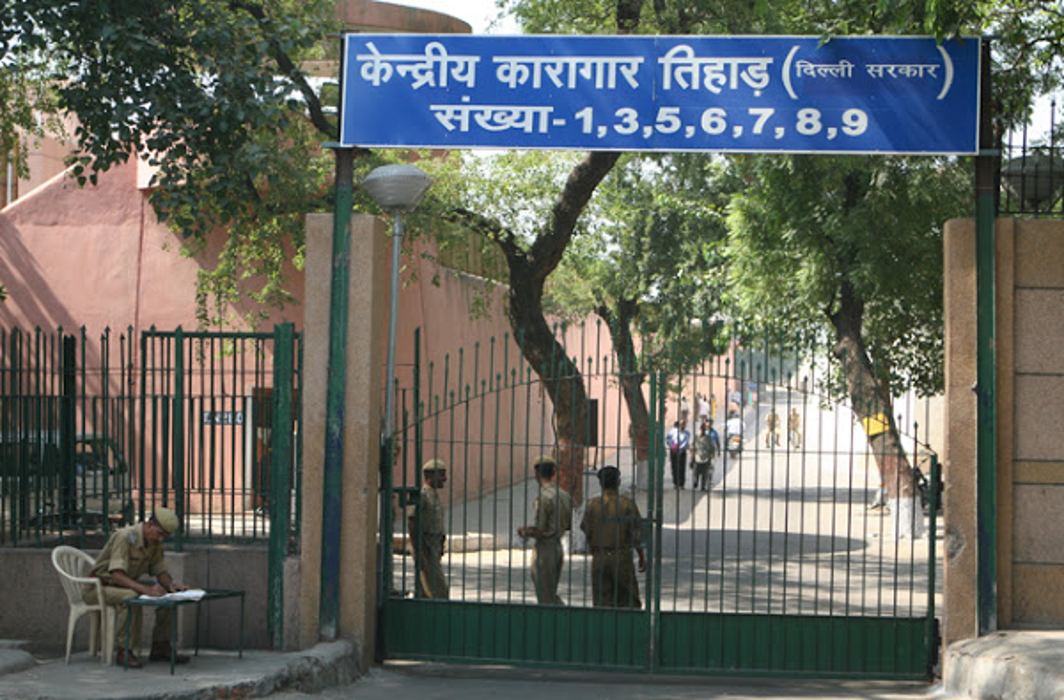 The Superintendent of Tihar Jail in a status report filed before the Delhi High Court has stated that the authorities have agreed to allow Pinjra Tod Activist Natasha Narwal for Video Conference meeting facility with her counsel and family members and also the books of her choice.

A single bench headed by Justice C Hari Shankar was hearing a plea filed by Pinjra Tod Activist Natasha Narwal seeking Video Conferencing facility to have a conversation with her Counsel and family members.

According to the status report the following has been decided:

In the previous hearing Advocate Adit Pujari appearing for the petitioner had urged the bench to ensure compliance of Rule 627 of the Delhi Prison Rules so as to ensure that the prison authorities are not able to hear the conversation between the petitioner and her Counsel.

Narwal, along with another JNU student Devangana Kalita were sent to 14-day judicial custody on May 25 in another case related to the communal violence being investigated by the Crime branch. 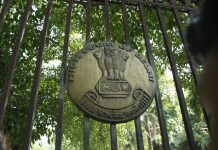 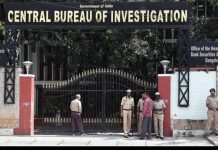