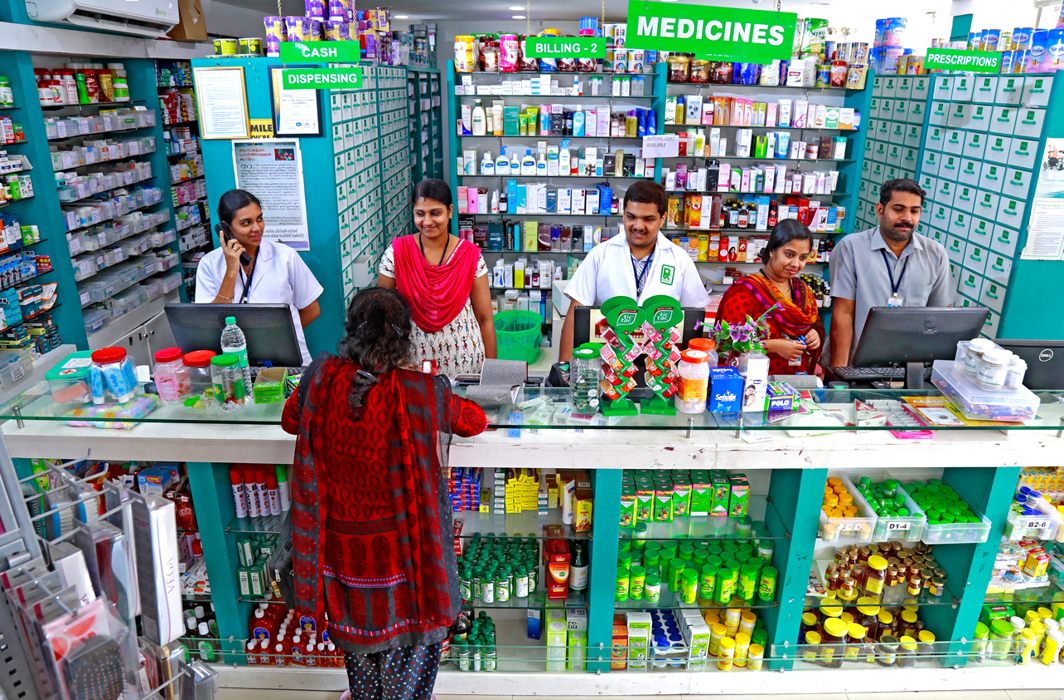 The Tamilnadu government has informed the Madras High Court that it did not have the power to stop online sales of medicines as there was were no rules of regulations that forbids such sales.

Justice Pushpa Sathyanarayana was hearing a batch of petitions in favour of and against online sale of medicines. Additional Advocate General S R Rajagopalan, in a counter affidavit, said the state “does not have powers to pull out websites providing online sale of medicines in the absence of any act or regulation prohibiting such sale.” Without being authorised to regulate, the state cannot be petitioned for a ban on e-pharmacy, the additional advocate general (AAG) said.

The law which regulates the sale of medicine in India – Drugs and Cosmetics Act and Rules – comes under the jurisdiction of the Centre, the AAG pointed out.

The petition banning online sale of medicines was moved by the Tamil Nadu Chemists and Druggists Association, who have alleged threat to patients’ well-being apart from unprecedented losses to be incurred by them.

On their argument that medicine could be sold online without prescription, the judge rebuked asking whether all medical stores in the state sell medicines only on the basis of prescription.

The counsel representing online traders had sought an interim clarification from the court, for the internet-based aggregators who are providing platform for licensed pharmacies.

The judge, while deferring the case till December 5, refused to issue an interim clarification. She said that all licensed traders would be allowed to sell medicines via e-pharmacy, whereas, the unlicensed traders will be prohibited to do so.

The traders had submitted that that various websites are selling drugs in violation of the Drugs and Cosmetics Rules, 1945. There are over 3,500 sites dealing with online medicines across the country. The petitioner alleged that purchasing medicines from unlicensed online stores can be risky as the goods may be fake, expired, contaminated, unapproved and dangerous to patients and may put their health at risk. The petitioner claimed that online sellers of medicines do not have the licence to sell, stock or distribute medicines. There is also no display of licence for verification, it added. “Online pharmacies are often running by sophisticated criminal networks distributing illicit drugs, including counterfeit medicines and controlled substances,” the petitioner had contended.