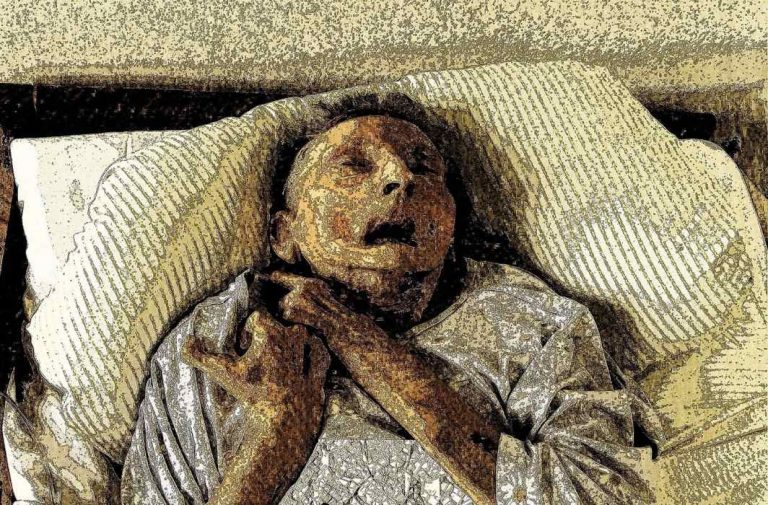 Madras High Court has directed that a report be filed within three weeks on the condition of a nine year old child whose father has prayed be subjected to Euthanasia as he was suffering from severe brain damage.

The writ was filed by R Thirumeni, from Cuddalore district in Tamil Nadu, said in his petition: “My nine-year-old son is in a state of wakefulness without any awareness about himself or about anything in the environment since his birth. All his movements and reactions are based on reflex and there is no response to or awareness of or reaction to anything or voluntary movements. My son suffers from a severe form of total brain damage and he cannot even recognize anything or anyone in his environment. There is total motor disability and he cannot even sit. After several medical tests, doctors diagnosed that my son is suffering from a condition called Hypoxic Ischemic Encephalopathy (HIE) and doctors told me that this is an irreversible condition.”

Thirumeni also told the court that he was spending Rs 10,000 on medicines for his son and added he has two daughters too and hence he cannot financially afford this much money as he is only a small tailor.

The petition came up for hearing before a bench headed by Justices N Kirubakaran and S Baskaran on August 24. Admitting the petition, the court ordered notices to both the central and state governments and posted the case for further hearing on September 10. When the matter came up today, Counsel for the petitioner Advocate N Kavitha Rameshwar suggested that an expert panel tasked by the court on August 24 to examine the child be asked to file reports on whether child is in a Permanent Vegetative State (PVS) and whether it is reversible.

While making submissions today, Advocate Rameshwar also emphasised it is not the financial constraints involved in taking care of the child which prompted his father to approach the Court with the euthanasia plea. She asserted that the petitioner would have gone to any extent to help his child, had there been any possibility for treatment.