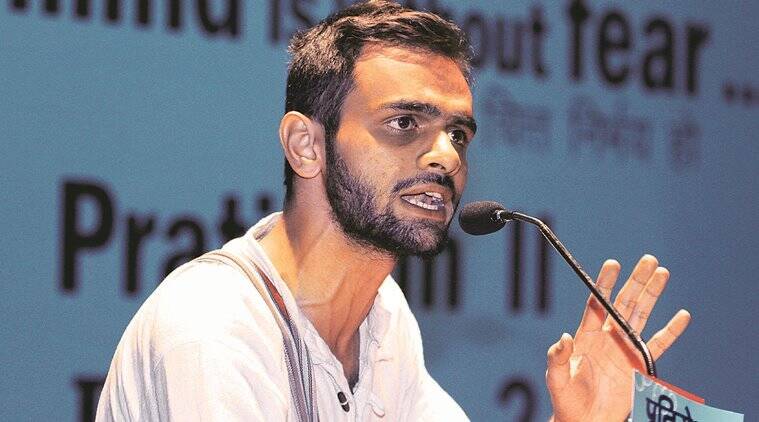 A Delhi court had reserved its verdict on the bail plea of Jawaharlal Nehru University scholar Umar Khalid in a Delhi Riots case under the Unlawful Activities (Prevention) Act provisions. Additional Sessions Judge Amitabh Rawat has fixed March 14 for pronouncement of the order.

On Wednesday, Senior Advocate Trideep Pais argued before the court that the prosecution had attributed the crime to the silence of his client (Umar Khalid) on some WhatsApp groups, but he had never done any activity on these groups. This is the first time that someone’s silence is being considered against him, said Pais.

The Senior Advocate further said calling CAA and NRC discriminatory does not make Khalid communal. He referred to Khalid’s PhD thesis on the tribals of Jharkhand. He said,

“A person raises an issue… it cannot be called communal, because he writes about a section of the people. Speaking up for minorities who are mistreated does not make them communal. The senior lawyer said that the Citizenship Amendment Act (CAA) was opposed by a lot of people. Ramachandra Guha, T.M. Krishna and many others have spoken out against this law.”

The defence counsel argued that the chargesheet has no basis or facts, it is a work of fiction.

The Counsel referred to a call of a senior police officer to Umar Khalid requesting him to provide help regarding stopping the protest at police headquarters after the riots of February 24, 2020.

The Court has listed the matter today for rebuttal arguments by the prosecution after hearing the submission made by the defence counsel.