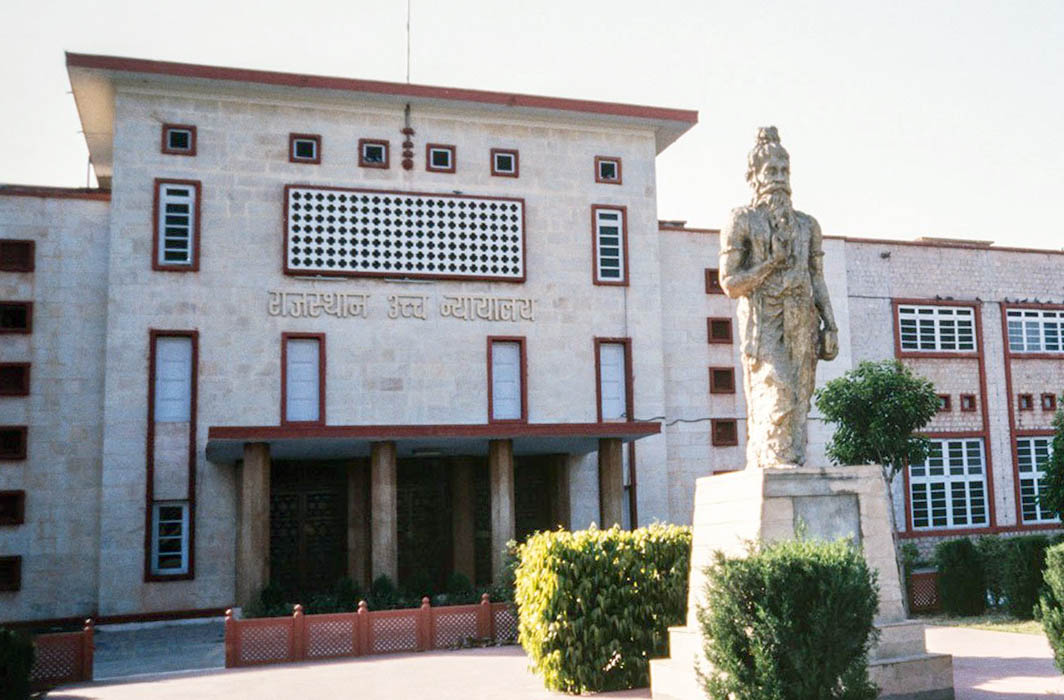 The Rajasthan High Court dismissed a petition challenging the rejection order of renewing a mining lease due to lapse of the limitation period since the date of cause of action.

Petitioner, Purshotam Lal Kandhari was granted mining lease in relation to minerals-Asbestos and Soapstone. Subsequent thereto, the consent to operate for mineral Soapstone only was granted by the Rajasthan State Pollution Control Board i.e. the same was confined to excavation of Soapstone. After initial lease period expired, Kandhari applied for renewal of the lease, however, by order dated 5.3.2014 inter alia indicating that as excavation of Asbestos has been banned and Soapstone cannot be excavated independent of Asbestos, the renewal was declined.

It was argued that now the Soapstone has been notified as a minor mineral and the area in question may be placed for auction for the mineral Soapstone and, therefore, now the petitioner has filed the present writ petition after passage of over 5 years seeking to question the validity of order dated 5.3.2014. It was also submitted before Court that in Rule 9 of the Rajasthan Minor Mineral Concession Rules, 2017 (MMCR), the provision for renewal is that the existing leases would stand renewed for 50 years and, therefore, the petitioner is entitled to get the lease deed renewed.

Justice Bhansali observed that the impugned order was passed on 05.03.2014, whereby renewal was denied to the Petitioner. The petitioner apparently was not aggrieved by the said order and has accepted the same, in as much as, the said order was not challenged by the petitioner at the relevant time. Filing of the present writ petition by indicating a cause that as the mineral Soapstone has been notified as a minor mineral and the area in question may be placed for auction at some future date and, therefore, the petitioner now has a grievance qua the order dated 5.3.2014, which could be challenged any time, cannot be countenanced.

Having not questioned the validity of the order at the relevant time, that is closer to 2014, the challenge now sought to be laid based on the mineral policy, cannot be accepted. The plea raised based on provisions of Rule 9 of MMCR also has no substance as the MMCR came into force in the year 2017, while the lease had already expired and renewal denied in 2014 and the said Rule has no application to the expired leases. In view of the above discussion Rajasthan High Court dismissed the Writ Petition.