The plea contends that autorickshaws and taxi drivers are issued permits by the Government either under S.74(2) of the Motor Vehicles Act, 1988, as contract carriages or under S.88 of the said Act as tourist vehicles. 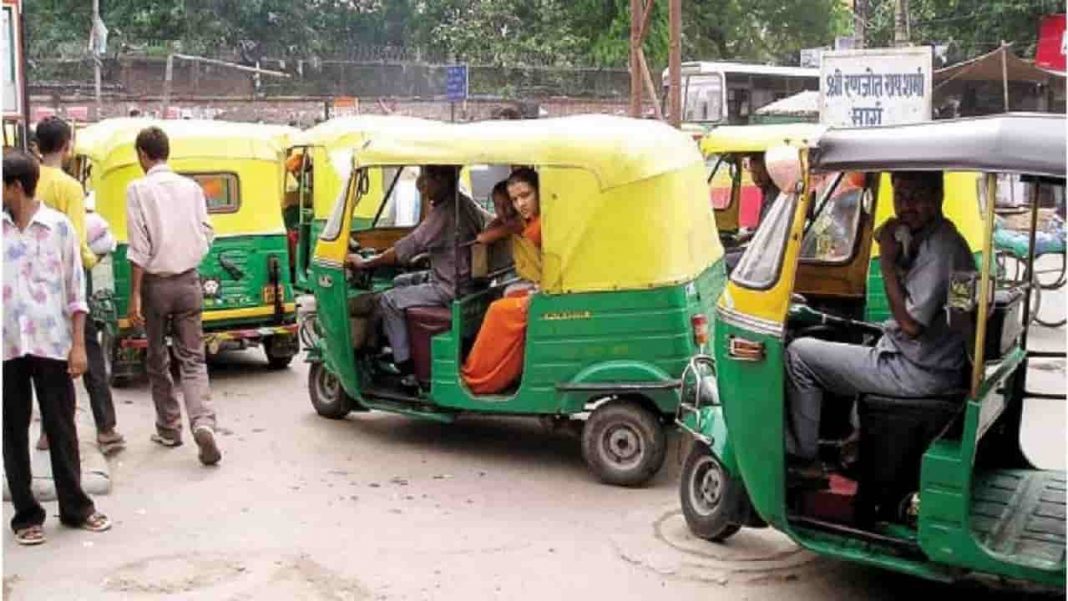 The Delhi High Court has sought a response from the Delhi Government and others on a plea by a drivers’ union regarding ambiguity in the colour of the uniform mandated for autorickshaw and taxi drivers in the capital.

The Bench of Chief Justice D.N. Patel and Justice Jyoti Singh, was informed by the counsel for petitioner that there is complete disharmony between the rules prescribed under the Motor Vehicles Act and the one laid down under Delhi Motor Vehicle Rules.

The matter is slated for August 20, 2021. The petition has been filed through Advocate Mohini Chaubey by a registered trade union of drivers, Chaalak Shakti, Jasveer Singh, and Hari Om, an autorickshaw and city taxi driver, respectively.

The plea contends that autorickshaws and taxi drivers are issued permits by the Government either under S.74(2) of the Motor Vehicles Act, 1988, as contract carriages or under S.88 of the said Act as tourist vehicles. One common condition attached to permits for all contract carriages is that the uniform shall be “grey”. In stark contrast to the aforesaid permit condition in respect of the uniform colour, Rule 7 of the DMVR makes it mandatory for the driver of a public service vehicle to wear a “khaki” uniform.

Relying on the decision of the Supreme Court in “B.N Nagarajan & Ors. vs. State of Mysore & Ors.”, the plea states that the respondents, while strictly enforcing the condition of grey uniform as stipulated in the permit conditions, deliberately choose to not abide by Rule 7 of Delhi Motor Vehicles Rules, 1993, that prescribes khaki colour; and the drivers found that without grey uniform they are issued challans by the Delhi Police.

In addition, the plea states that there is also ambiguity on the shade number as both khaki and grey come in hundreds of shades. “It is a settled law that if a penal provision is there for violating a law, the law itself must be unambiguous so that it cannot be subjectively interpreted,” the plea underlined.

The rules regarding uniform for tourist permit vehicles are laid down vide notification S.O. 415(E) dated 8-6-1989 prescribing a ‘white’ uniform for summer and a blue or grey uniform for winter.

The plea states: “The drivers of transport vehicles such as autorickshaws and taxis are being prosecuted and heavily challenged to the extent of Rs 20,000 for not wearing a uniform, though there is no clarity on the colour (s) and specifications, and there is a stark contradiction in and ambiguity between the rules and permit conditions.”

In light of the above, the plea prays for striking down of Rule 7 of Delhi Motor Vehicles Rules, 1993; as also the notification dated 8-6-1989 and any permit conditions issued by the Government in relation of the uniform required to be worn by the drivers of transport vehicles.

The plea thus reads: “The petitioners submit that in order to create a healthy and hygienic environment, give freedom to drivers from the burden of extra expense on uniforms and permit them to express themselves freely, there ought to be broad guidelines in the form of a Dress Code as to what is expected of drivers and what clothes are undesirable. Such dress codes formulated by local councils/transport authorities exist in many well-known metropolitans across the globe.”