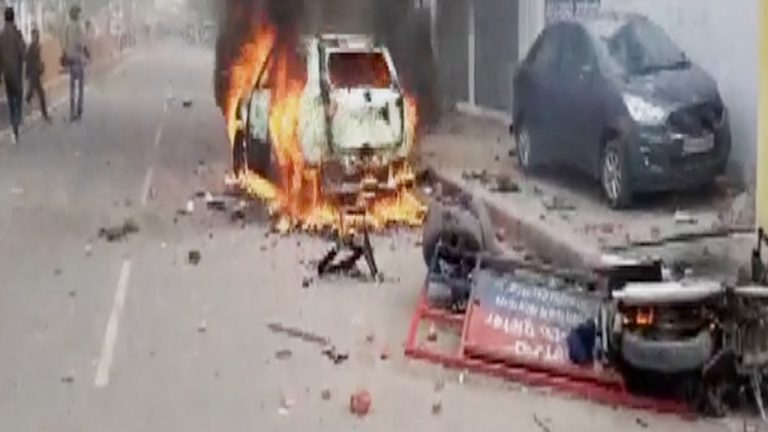 A UP court on Thursday criticised the state police for shoddy investigation in the Dec 2019 protests against the Citizenship (Amendment) Act (CAA).

Reprimanding the state police, the court granted bail to 48 people accused of rioting and attempted murder.

The court said in the order: “The police FIR says the crowd gunfired at the cops, but no proof has been presented in court to show any recovery of weapons.”

It further observed: “No evidence has also been furnished that shows that any private vehicle or shops were ransacked.”

Around 83 people were arrested in December 20 following widespread violence against the citizenship law at many places.

The state police cracked down on the protestors and detained thousands of people across violence-hit districts and levelled grave charges like rioting and attempted murder against them.

It had also claimed that atleast 60 of their workforce sustained bullet injuries across the state while trying to manage rioters that were resorting to arson, vandalism and firing.