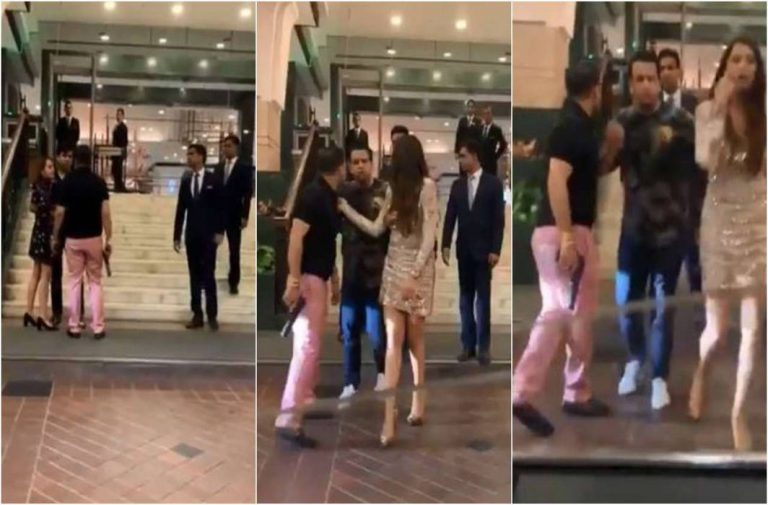 Ashish Pandey, son of a former BSP MP who pulled out a gun and threatened fellow guests during a brawl at a five star hotel three weeks ago was on Friday granted bail by the Patiala House Court.

Metropolitan Magistrate Dharmender Singh granted the bail on furnishing a personal bond of Rs 50,000 and one surety of the like amount. Yesterday, the Delhi Police filed a chargesheet which mentioned that Pandey has been accused of intimidating a man and his woman friend with a pistol in his hand.

Pandey had allegedly brandished a pistol at guests of a five-star hotel threatening them in the foyer on October 14, a video of which went viral on the social media resulting in public outrage. It prompted the police to step in and launch a hunt for the accused who had gone missing after the incident.

An FIR was filed on October 16 at R K Puram police station under various provisions of the IPC and the Arms Act relating to criminal intimidation and misuse of fire arms. After being on the run for three days, he surrendered in the court.

He hails from Lucknow and is the son of former Bahujan Samaj Party (BSP) MP Rakesh Pandey. His brother, Ritesh Pandey, is an MLA in Uttar Pradesh. The charge sheet was filed under sections 25 and 27 of the Arms Act and sections 341 (punishment for wrongful restraint) and 506 (punishment for criminal intimidation) of the Indian Penal Code.