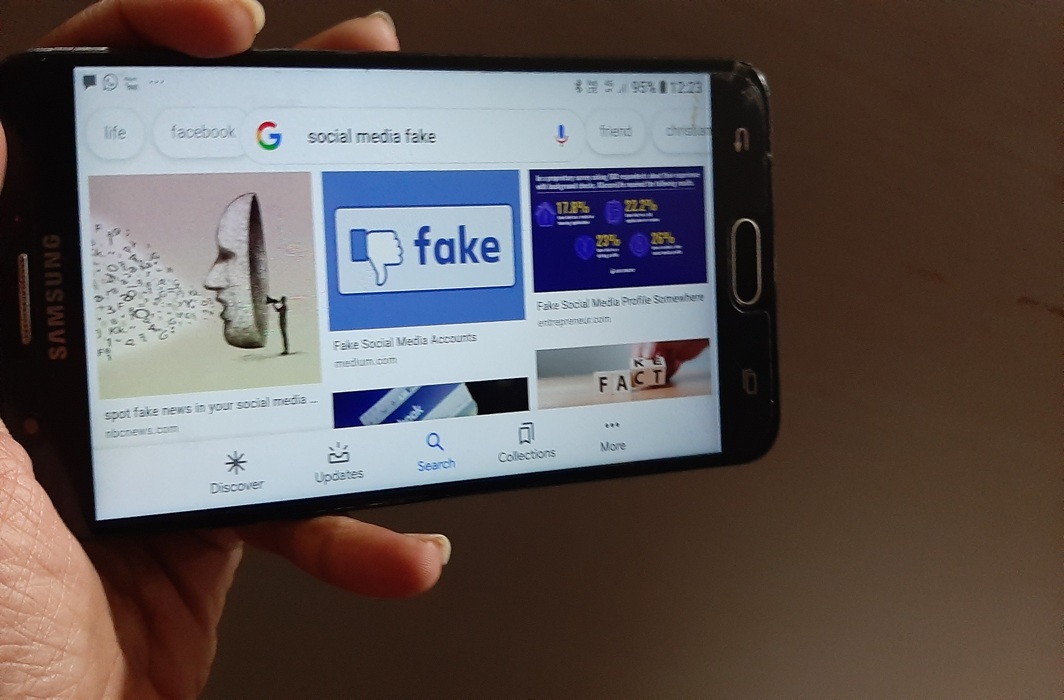 The Madras High Court has asked a man who posted fake information on social media to write an apology and publish it on WhatsApp, Facebook and others saying that his original posts were fake, as a pre-condition for grant of bail.

Zahir Hussain was arrested for posting fake messages about solar power projects in the State. Hussain is said to have made allegations against a scheme being implemented by the Coimbatore Corporation, to install solar plants. In a voice message circulated on Facebook and WhatsApp, he is also said to have spoken badly about minister SP Velumani and spread misconceptions about solar power projects. When his application for bail came up on Thursday, the court said for it to consider his bail application, Hussain would have to also explain that he has no technical expertise in matters related to solar plant installations. Justice N Seshasayee made this unique observation while hearing the bail application of Zahir.

When the matter came up on Thursday, State public prosecutor A Natarajan opposed the bail plea, saying spreading of falsehoods about scientific innovations must not be dealt with lightly. The judge then asked Hussain: “What is your educational qualification? How can you claim solar plants would affect humans?”

The judge then reminded the petitioner that “blabbering would not be considered under right to free speech enshrined in the Constitution”. He said such messages, being circulated without verification or authenticity, would ‘pollute the minds of the public and create panic and unrest.’ The judge then told Hussain’s lawyer that his bail petition would only be considered if he tenders an apology and circulates the same on social media. The matter has been posted to February 5.