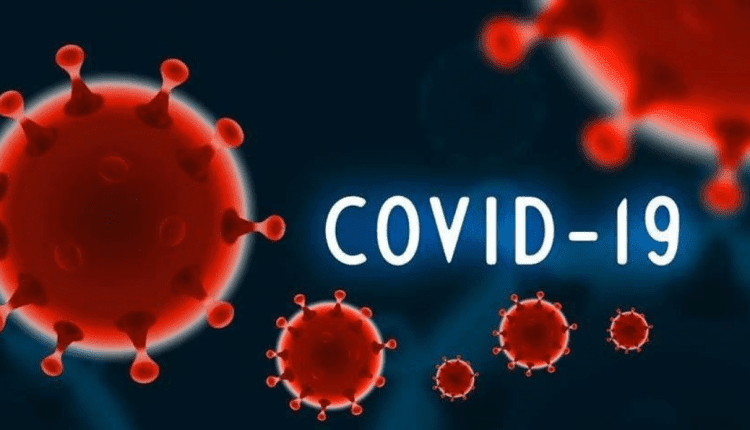 New Delhi (ILNS): The Delhi High Court has been informed by the Delhi Government today that wearing masks while driving is compulsory and the order has been passed in April and remains in force.

A single-judge bench comprising Justice Navin Chawla, while hearing the plea through video conferencing, clarified that no more time will be granted on the next date of hearing.

The petition has been filed by Advocate Saurabh Sharma, challenging a Rs 500 challan issued to him by Delhi Police for not wearing a mask while driving alone.

Advocate Joby P Varghese, appearing for the petitioner submitted that after the April 4 order of the Delhi Disaster Management Authority a press conference was organized by the Union Health Minister in which it was told that people driving alone in the car are not required to wear a mask.

The plea stated that the officer issuing the challan failed to provide any executive order that makes it mandatory for a person travelling alone in a private vehicle to wear a mask.

The bench has allowed two weeks time to the ministry to put up the correct position before the court and has listed the matter for hearing on January 7.