The Petitioner further alleged the Union government was not acting against Dhankhar as the present governor is serving the political interest of the Central. 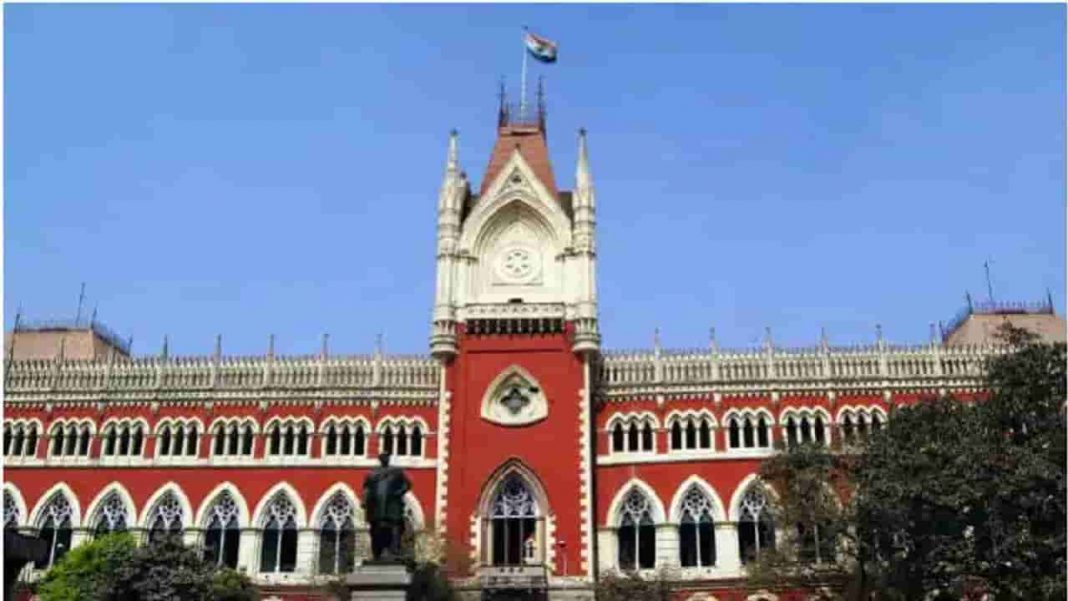 The PIL was filed by lawyer Rama Prasad Sarkar seeking Dhankhar’s removal claiming he was “acting as the mouthpiece of the Bharatiya Janata Party (BJP)”.

According to the petitioner, Dhankhar was habitual of ignoring the aid and advice of the Council of Ministers and preached on all matters interfering in the functioning of the state and maligning the West Bengal government.

It was further alleged that Dhankhar is bypassing the State council of ministers and is dictating directly to State officials which is violative of the Constitution.

The plea had further noted that federalism is a part of the basic structure of the Constitution and the Governor cannot treat an elected State government thus.

The petitioner further alleged the Union government was not acting against Dhankhar as the present governor is serving the political interest of the Central government.

The Division Bench of Chief Justice Prakash Shrivastava and Justice Rajarshi Bharadwaj ruled that there is no ground to issue any directions that have been prayed for and observed it is not satisfied with material placed on record.

The High Court further added that the Governor is protected by Article 361 of the Constitution, wherein the Governor is not bound to reply to any courts and therefore he cannot be summoned.

The Court also referred to Article 156 of the Constitution which states that the Governor shall hold office during the pleasure of the President for a term of five years.

The tussle between the Governor and the West Bengal government has been going om since he took oath in July 2019.