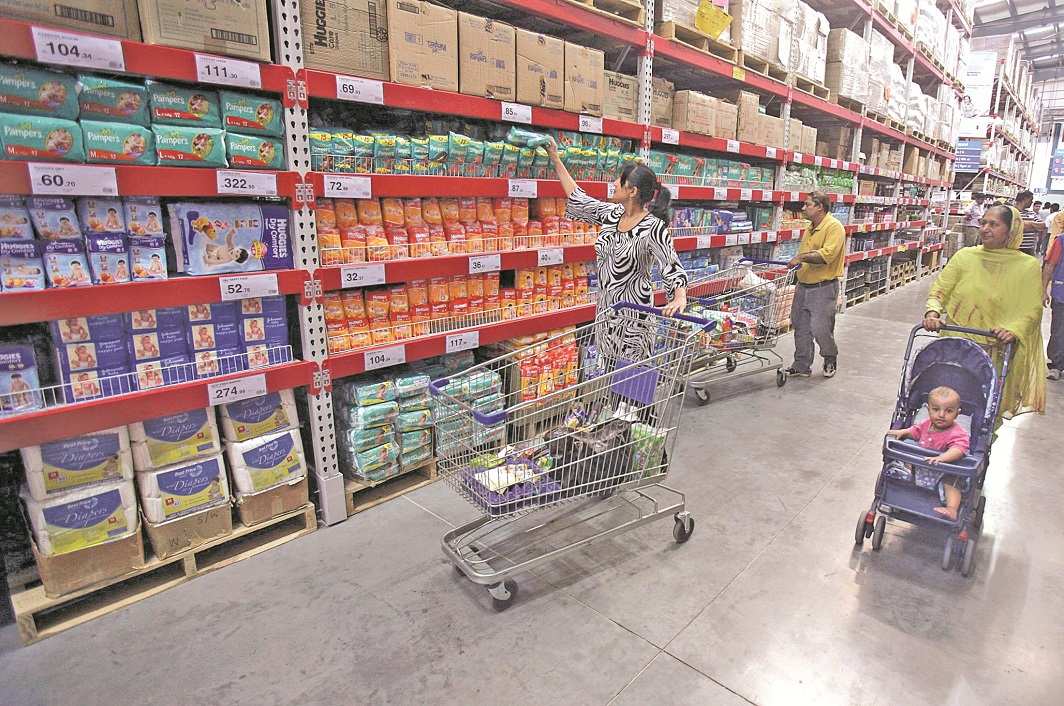 Though the “one market, one rate” tax regime is likely to be implemented from July 1, some concerns remain, making it advisable to delay the target to September 1, 2017

The journey to introduce Goods and Services Tax (GST) in India is now nearly complete, after a long wait of 11 years. The final hurdle was cleared in the beginning of April when parliament approved four legislations related to it—the Central GST (CGST) Act, Integrated GST (IGST) Act, Union Territory GST (UT GST) Act and the GST (Compensation to the States) Act. The last Act deals with compensation by the centre to the states for possible revenue loss due to GST. The presidential assent for these legislations has also been received. As for the remaining fifth legislation, relating to the State GST (SGST) Acts, 31 states would now follow suit in getting them passed in their legislatures. No further delay is apprehended because the template was decided by the GST Council unanimously.

The GST Council has also put into the public domain nine important draft rules relating to procedural matters like registration, payment, filing of returns, claiming refunds, tax invoices, value of taxable supplies, claiming and utilisation of input tax credit, transitional provisions, composition scheme and so on. These rules are expected to be notified by the end of May. A few working groups have also been studying certain areas of concern, the removal of which would further ease business dealings in the GST regime.

Meanwhile, certain concerns relating to GST have been raised in some important quarters and therefore, a more realistic and workable target date for implementing GST should be September 1, 2017 and not July 1 as announced.

The first concern is that the GST legislation is an emasculated one and would not achieve the objectives of “one market and one rate”. The concern is misplaced. India, with its current socio-economic and political situation, cannot afford to have a single rate for all goods. It is a socio-economic compulsion that there would be different GST rates for different classes of goods meant for consumption by the common man, the poor, the very poor and by the rich. Surely one can’t expect the same GST rate for a “dhoti” and a “suit”. However, for one single commodity, there will be only one GST rate throughout the country and there will be no entry tax or octroi at inter-state borders. Thus, for a particular commodity, it will indeed be “one market, one rate”.

GST in India is typically suited for the Indian situation. The compromises made by Finance Minister Arun Jaitley were in the spirit of “cooperative federalism”.

The second concern is about keeping petroleum products, alcohol, electricity, stamp duty, and so on, outside the ambit of GST. From the inception of the negotiations between the centre and the states in 2006, it was made clear by the latter that they would like to keep these items outside GST during the initial period. This is because they were apprehensive of a major revenue loss in the GST regime. They also said that currently, petroleum products alone contribute 50-55 percent to the total state VAT collection. Thus, it’s not a new concern. In fact, the 115th Constitution Amendment Bill introduced in parliament in 2011 also excluded these items from the ambit of GST. In any case, course corrections can be made after one or two years, when GST shows tax buoyancy and the state’s apprehensions about revenue loss are belied.

The third main concern is that the Anti-profiteering Law in the GST Act will bring back arbitrariness and “inspector-raj” in the GST regime. This concern is also misplaced. Abuse or misuse of a law can be controlled by proper monitoring and supervision of its administering. It is only normal for consumers to expect that in the GST regime, the prices of commodities would decrease as the incidence of taxes and compliance costs would come down. It is, therefore, necessary for the government to make sure that the benefits percolate down to consumers by trade and industry. The Anti-profiteering Law is a tool for this purpose. It has already been clarified by policy-makers that this provision will not bring back Inspector Raj and that it will be used rarely in the cases of undue profit. One can expect some instructions on this soon.

Another concern is that the Dual GST model, as has been propounded through legislations, is an imperfect one and will bring chaos. This concern is also unjustified. There is no perfect model of GST in practice anywhere in the world. In the words of Prof Richard Bird, the reputed international expert in GST/VAT, there is no “a VAT”, but only VATs—different in different countries according to the demand of the socio-economic and political situation there.

GST in India is typically suited for the Indian situation. It’s not perfect, but it’s a good GST. The compromises made by the Union finance minister were in the spirit of “cooperative federalism” and they were necessary to bring the states on board in this joint venture. With tax buoyancy in the coming years, there will definitely be course corrections which will make it a better one.

Another allegation is that trade and industry did not get a chance to hold talks with the GST policymakers. This allegation is unfair. While releasing the First Discussion Paper, which gave the prima facie features of the GST model to be adopted in India, the chairman of the committee of state finance ministers explained in November 2009 that this paper would facilitate interactions with all stakeholders so as to finalise the form and structure of GST. And interactions with trade and industry had started from then.

Later, during October-December 2015, the draft business process documents on registration, payment, filing of returns and claiming of refund were released. Based on the feedback on the aforesaid documents, the first draft Model GST Laws were released in June 2016. Trade and industry responded enthusiastically, and based on their suggestions, the redrafted Model GST Laws were released in November 2016. Around the same time, the draft rules relating to procedural requirements for implementing GST were also put into the public domain. The second draft of the Model GST Laws was further improved in consultation with trade and industry and the Final GST Laws related to the centre were cleared in April 2017. Thus, GST laws and procedures have come out through a democratic process of sustained and continuous consultations between taxpayers and tax policymakers—a sure sign of a vibrant democracy.

For one single commodity, there will be only one GST rate throughout the country and there will be no entry tax or octroi at the interstate borders.

The last important concern has been with respect to the preparedness of the GST Network, the IT infrastructure and about the constitution of it as a private entity. The decision to have GSTN as a private entity was taken in 2012 and reportedly, the concerns regarding security and secrecy of the tax data were taken into consideration before deciding so. Thus, it’s not a new concern. But, the worry regarding preparedness of the GSTN is a genuine one and cannot be brushed aside. GSTN must be fully operational at least two months before the date of implementation, with a few pilot runs relating to all the business processes completed. A well-tested and fully operational GSTN prior to implementation of GST will give confidence to both taxpayers and tax authorities to successfully interact through this portal.

Finally, considering the current state of preparedness of taxpayers, taxmen and the GST Network, a two-month implementation delay will be advisable to provide adequate preparation time. Thus, a more realistic and workable target date for implementing GST should be September 1, 2017.

—The writer is former chairman, Central Board of
Excise & Customs and author of a book on GST