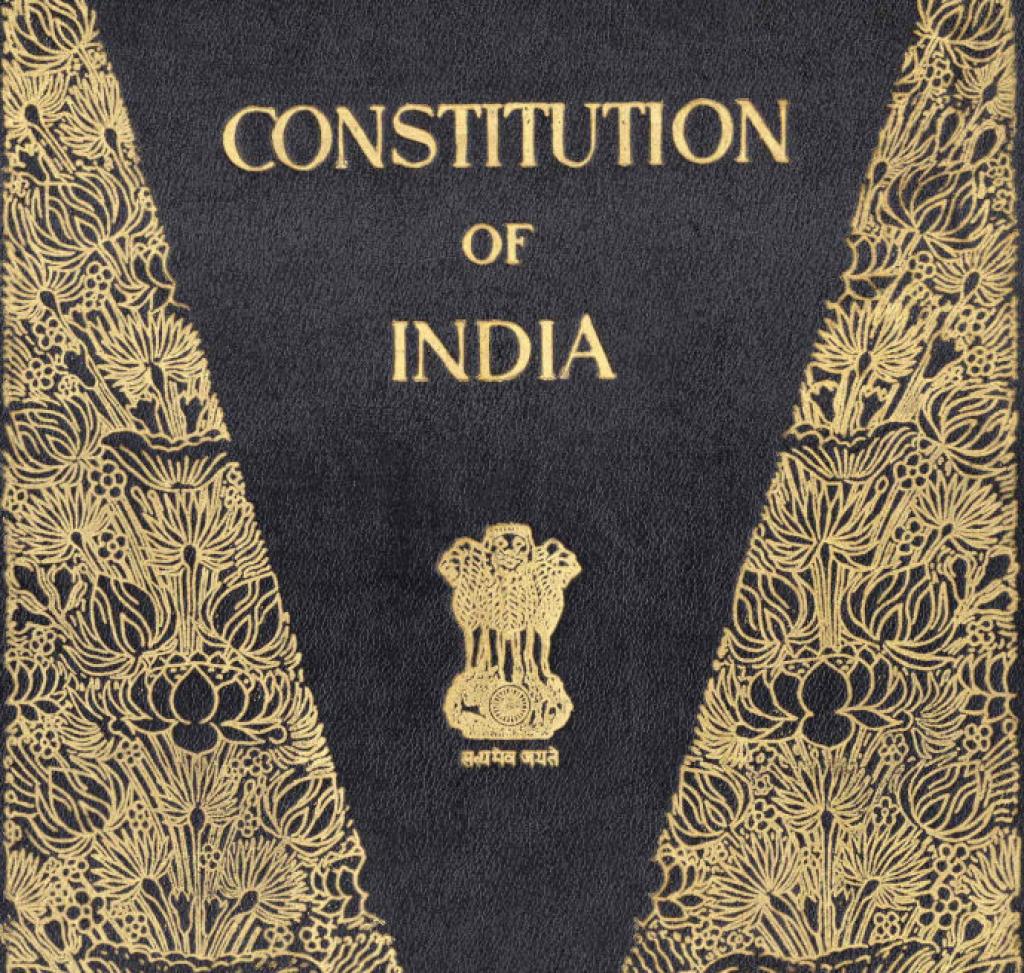 November 26 is celebrated as Constitution Day, in celebration of the remarkable document that represents the supreme law of India, the Constitution of India, which came into effect on this day, 68 years ago. Has it lived up to its sublime promise? A Special Report.

The Constitution of India is the supreme law of India. It frames fundamental political principles, procedures, practices, rights, powers, and duties of the government. It imparts constitutional supremacy and not parliamentary supremacy, as it is not created by the parliament but by a constituent assembly, and adopted by its people, with a declaration in its preamble. The parliament cannot override it. The constitution declares India a sovereign, socialist, secular, democratic republic, assuring its citizens justice, equality and liberty, and endeavours to promote fraternity. Bhimrao Ramji Ambedkar was appointed chairman of the drafting committee on August 28, 1947, with one objective—to draft a permanent and organised constitution for India. The constitution was drawn from a number of sources, including the Government of India Act, 1858, the Indian Councils Acts of 1861, 1892 and 1909, the Government of India Acts of 1919 and 1935, and the Indian Independence Act, 1947. The latter, which led to the creation of India and Pakistan, divided the former Constituent Assembly into two. Each new assembly had the sovereign power to draft and enact a new constitution.

The origins go back to 1928 when a committee with Motilal Nehru as the chairman was set up “to determine the principles of the constitution for India”. The Nehru report was submitted on August 10, 1928. It was an outline of a draft constitution for India. Most of its features were later included in the constitution. The Nehru report laid special emphasis on securing fundamental human rights for the people of India. Of the 19 rights listed in the Nehru report, 10 were incorporated into the constitution. The Constitution of India was finally drafted by the Constituent Assembly, which was elected by members of the provincial assemblies. A galaxy of learned wise men framed the constitution in its present form after lengthy debate and discussion on each proposal. On November 26, 1949, India adopted the Constitution, which was signed by 284 members. The day is celebrated as Constitution Day. The original Constitution is hand-written, with each page decorated by artists from Santiniketan, including Nandalal Bose. The Constitution has seen a number of amendments since then but its basic objective—to preserve the concepts of parliamentary democracy, civil liberties, social and economic justice—remain to this day. The Constitution of India provides its citizens with six fundamental rights. These rights are the Right to Freedom, Right to Equality, Cultural and Educational Rights, Right to Constitutional Remedies, Right against Exploitation. Recently, the Right to Privacy has also been added to the list of fundamental rights. 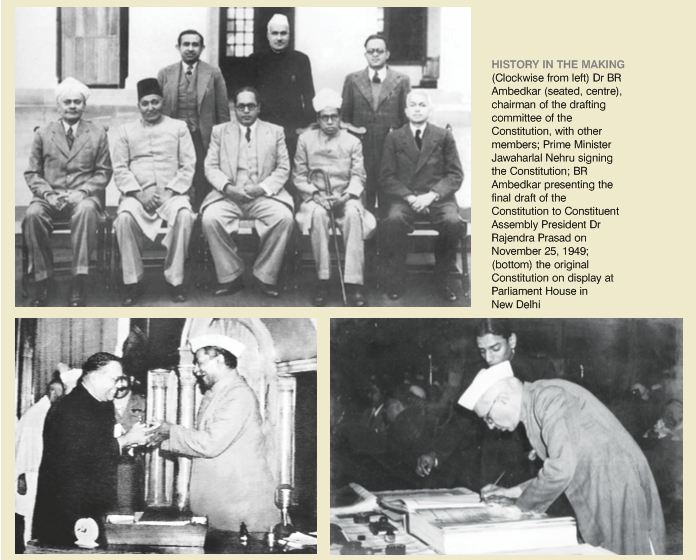