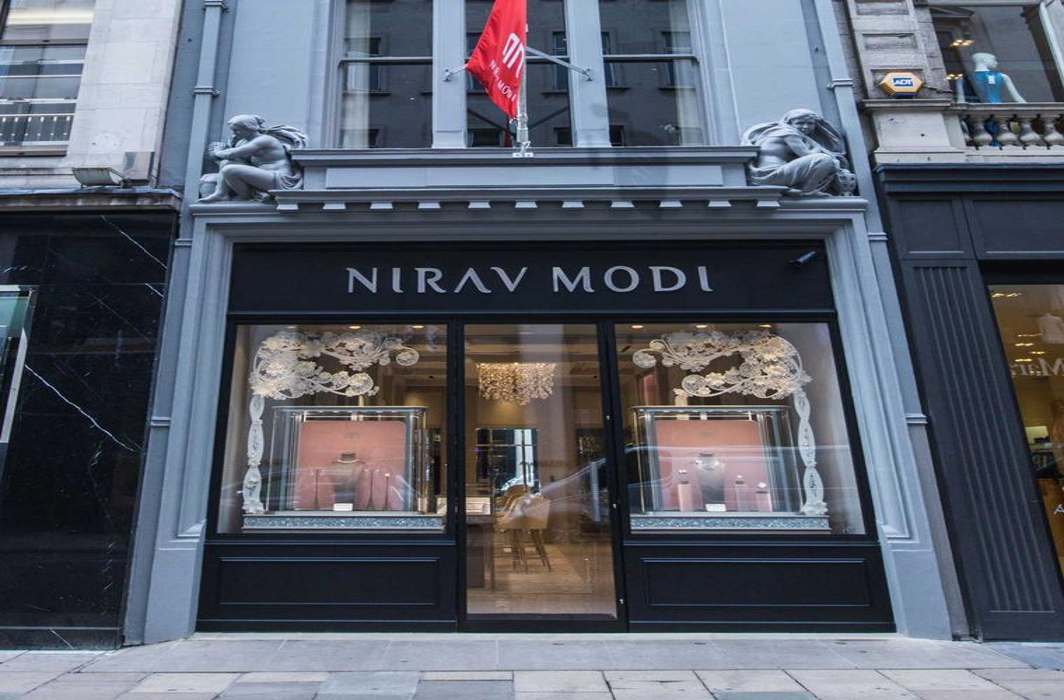 Even as there is speculation about whether the jewel thief is in New York, Dubai or Hong Kong, his flashy store openings were the talk of the town and they are operating as before

Nirav Modi opened a flagship store for Europe in September 2016. Set at London’s 31 Old Bond Street, it is in an upmarket shopping area in West End. Simply called Nirav Modi, it is housed in a heritage townhouse spanning four floors. The boutique is designed by the highly acclaimed French interior design practice Atelier Marika Chaumet, renowned for their expertise in creating sumptuous retail environments.

The launch event commenced with cocktails and exclusive “by invitation only” guests were shown some of Modi’s prized creations and given an insight into the making of the jewellery.

British actress and supermodel Rosie Huntington-Whitely walked the red carpet in his creations and was one of the faces of his new campaign. Bollywood actress Lisa Haydon is considered one of his muses and attended the event wearing his jewellery.

At the event, Modi said: “Europe is one of the most important destinations for an international luxury brand. We are delighted to showcase our exquisite jewels to the discerning woman of today in one of the most iconic luxury shopping streets of the world.”

Later in the evening, guests attended a private dinner hosted by Modi at 5 Hertford Street, an exclusive members-only club. This Mayfair-based club is considered to be the most secretive members-only club in London and would not divulge even a ball park figure for its membership.

Among the British actresses who have worn his jewellery, Oscar winner Kate Winslet of Titanic fame is the most prominent and has worn them to red carpet events of various award functions. At this year’s Golden Globes in January, Dakota Johnson of the raunchy Fifty Shades trilogy too wore his jewels to the awards ceremony.

The store at Old Bond Street is open and business is running as usual. When India Legal asked about Modi’s whereabouts, the supervisor of the store, who refused to give his name, said: “I am afraid we don’t know where he is at the moment.” All other queries were answered with “I am afraid we are not allowed to comment on his whereabouts.”

Sources at the Indian High Commission in London have confirmed that Modi has not landed in the UK. He is not a British national, nor does he have a residency permit like the other Indian absconder, Vijay Mallya, who is holed up in his mansion in Hertfordshire, undergoing an extradition trial. Sources here think he has fled to the US.

“I hope he doesn’t land up here. Britain is fast becoming an escape home for absconders who have committed financial fraud in India.

“Lalit Modi and Vijay Mallya are already here. We don’t want Nirav Modi to come here too. They give us honest Indians a bad name,” said a prominent non-resident Indian who didn’t wish to be named.