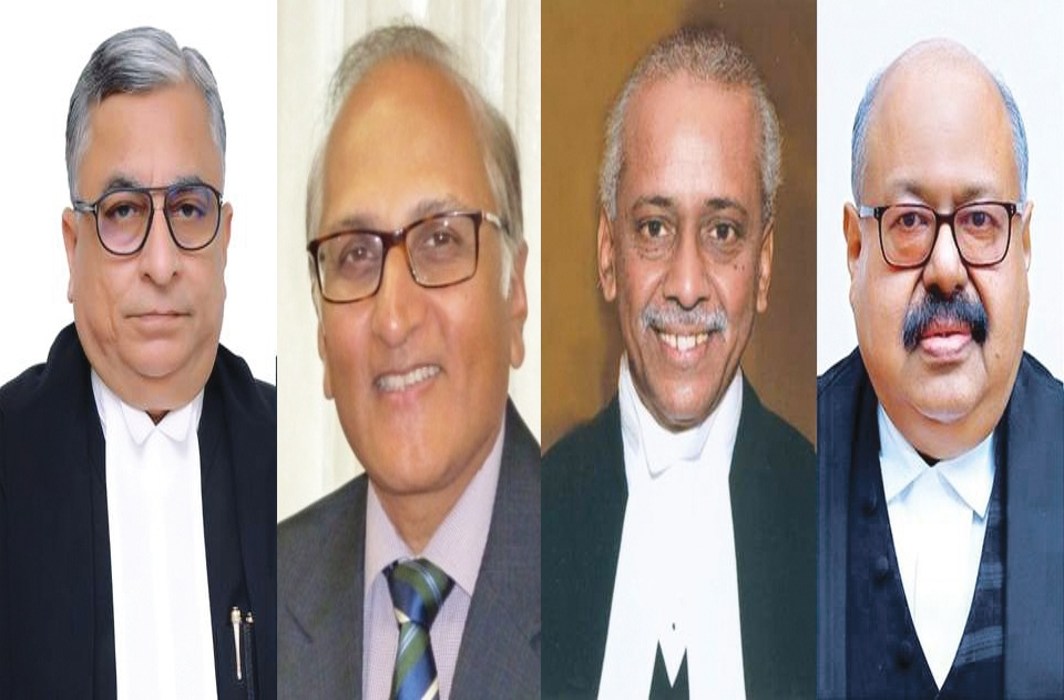 CJI Ranjan Gogoi administered the oath to the judges in Court no 1.

The Collegium led by Chief Justice of India Ranjan Gogoi had recommended their elevation as apex court judges on August 28. The Collegium had stated that “combined seniority on the all-India basis of chief justices and senior puisne judges of high courts, apart from their competence, conduct and integrity” had been taken into consideration.