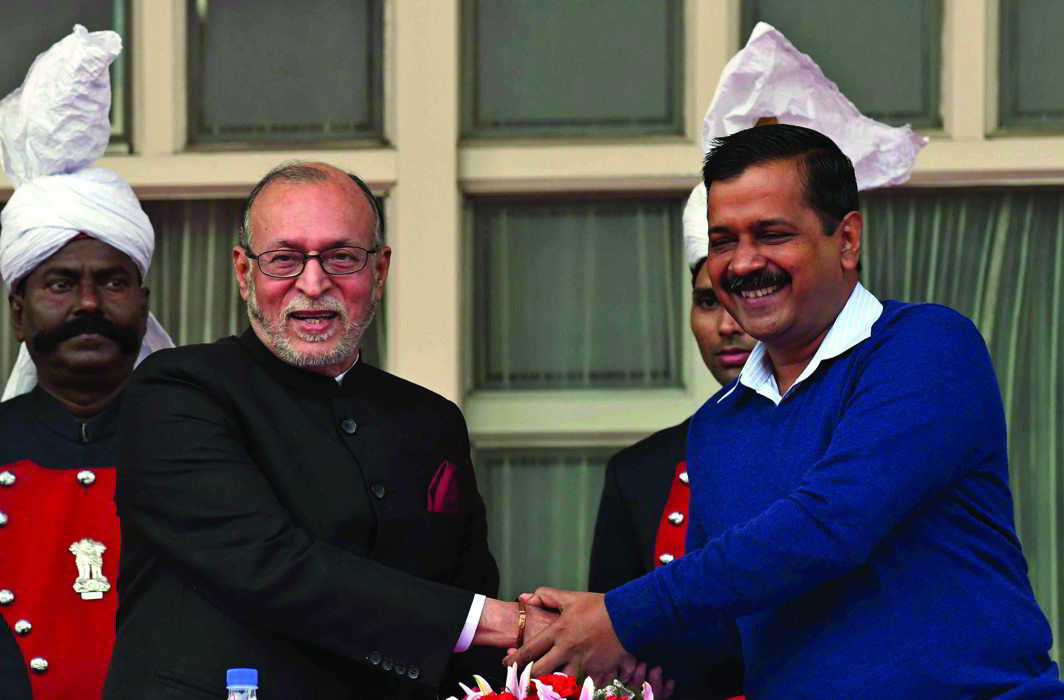 A decision on the control over various services in Delhi will be delivered soon, the Supreme Court indicated on Thursday.

This came after Senior Advocate Indira Jaising, representing the Delhi government asked when the bench headed by Justice AK Sikri will pass the judgment on the matter to which Sikri replied it will be done soon. The Arvind-Kejriwal led government had said that its functioning was virtually paralysed due to the fact that it cannot order transfer or posting of officers despite the July 4 verdict of the apex court on Delhi administration. In that, the court handed a major victory to Kejriwal by ruling that the LG has no independent power to take decisions and is bound by the elected government’s advice.

Kejriwal has for long been accusing Baijal of preventing him from functioning properly at the behest of the Centre. It also lays down for the first time clear guidelines for the L-G’s conduct, and delineates the powers of the two branches of the executive in Delhi, which does not have the status of a full state yet elects its own MLAs and government.

The Supreme Court said that except for three issues — public order, police and land — the Delhi government has the power to legislate and govern on other issues. A senior government official said that w with the apex court’s order, services will now come under the Delhi government and the political executive will have a say in the transfer and posting of bureaucrats.