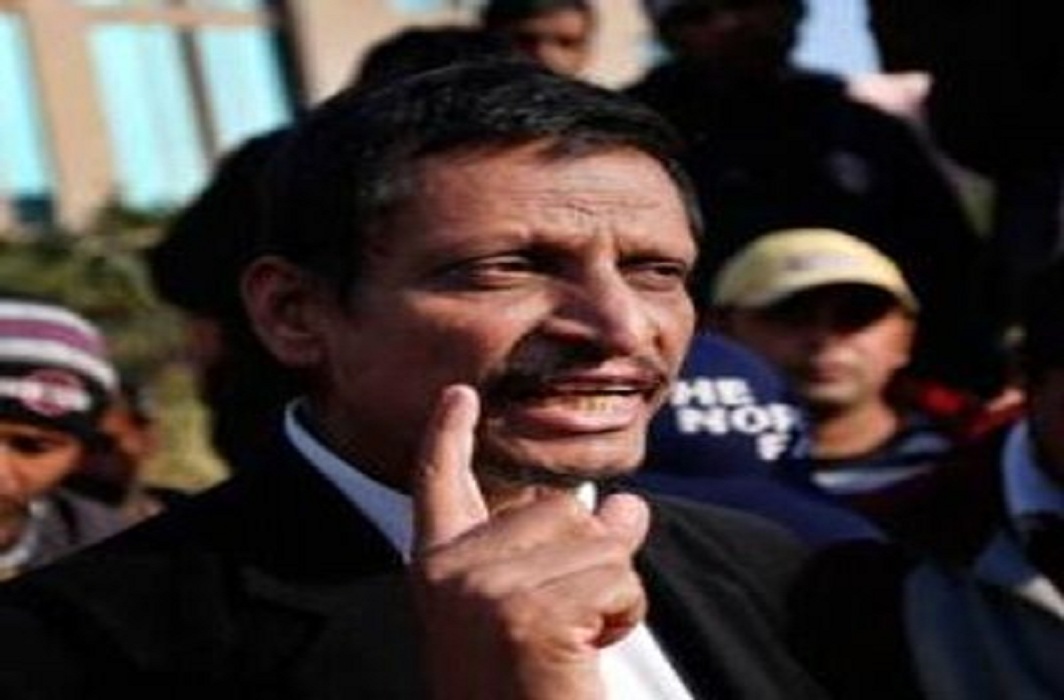 Advocate M L Sharma, a serial petitioner once again created comedy of sorts in the apex court today when he informed the court that he wanted his Rs 50,000 refunded by the SC registry which he deposited as a cost imposed on him for filing a PIL stating that Union FM Arun Jaitley had “plundered” the RBI in waiving off the loans of certain companies.

At today’s hearing, Sharma appearing as petitioner in person said that he wanted the matter to be heard on merits since Rs 7,000 crore were appropriated further praying that he was willing to remove Jaitley as a party if the court is inclined to hear the matter.