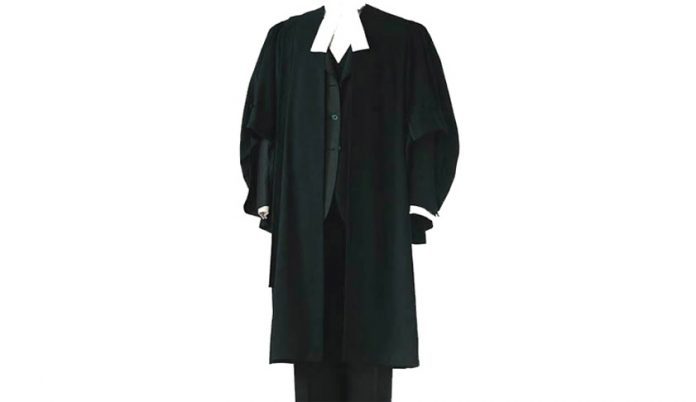 Advocate Seema Sapra on March 1 mentioned before Justice SA Bobde’s bench that she has been assaulted last night by the Police and her phone was snatched outside Tilak Nagar Police Station and everything has been recorded in the CCTV camera.

Justice Bobde said that the correct manner would be to lodge an FIR first which she refused to do.

Justice Bobde sought the assistance of Senior Adv Indira Jaisingh who suggested that she may first file an FIR at Tilak Nagar and the matter may be transferred to some other police station since she apprehended bias at Tilak Nagar Police station.

Justice Bobde passed an order and directed that an application may be made before the concerned DCP and she may seek protection since she apprehends threat to her life.

The court granted liberty to file an application in the writ petition.