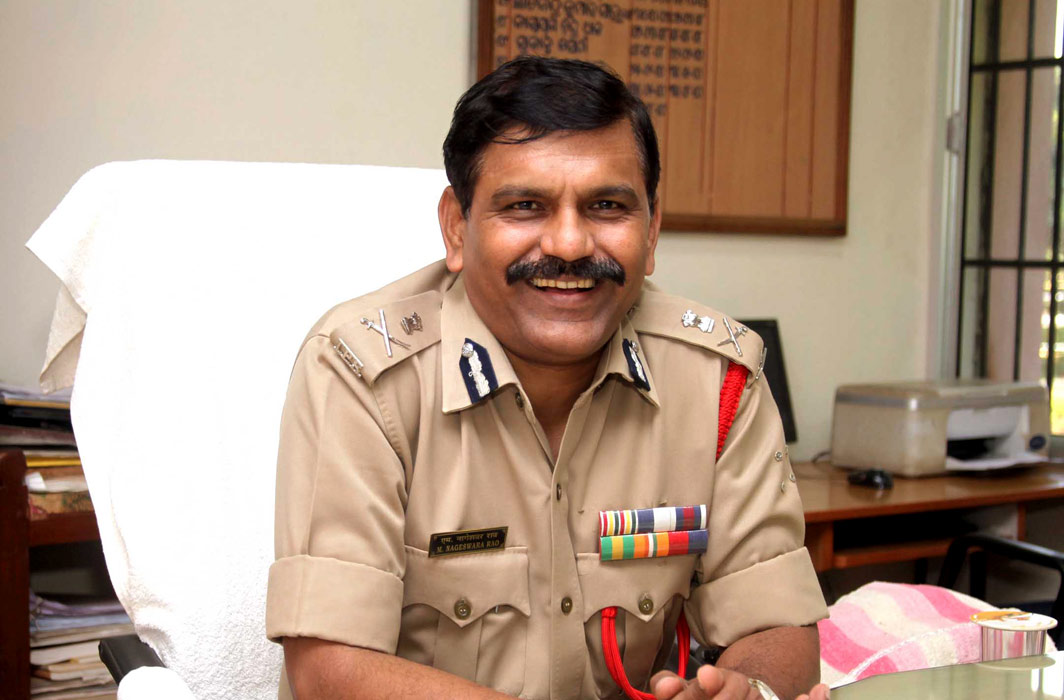 For the third time in a row, a Supreme Court judge, on Thursday (January 31) recused from hearing a petition that challenges the appointment of M Nageswara Rao as the interim director of the CBI. Rao is currently serving his second stint as the interim chief of the probe agency, having served in the capacity earlier, between October 24 and January 8, when Alok Verma was divested by the Centre of his charge as CBI Director.

On Thursday, senior advocate Dushyant Dave urged a bench headed by Justice NV Ramana to hear the petition that has challenged Rao’s appointment. However, Justice Ramana recused himself from hearing the matter, stating that he knows the interim CBI chief personally.

While Dave argued that no judge of the apex court wants to hear the matter and wondered if the petitioners should instead move a High Court, Justice Ramana directed the Supreme Court registry to list the case before Chief Justice Ranjan Gogoi who can then decide which bench of the top court can hear the petition.

Justice Ramana is the third judge of the Supreme Court who has refused to hear the petition against Rao’s appointment. The petition had first been listed before a bench led by Chief Justice Gogoi who had recused from hearing the case on grounds that he was part of the selection committee that is currently discussing the appointment of a new CBI Director. Chief Justice Gogoi had also authored the verdict that had conditionally reinstated Verma as the CBI director earlier this month.

The petition was then listed before a bench led by Justice AK Sikri who, like the CJI, recused from the case ostensibly to avoid allegations of conflict of interest. Justice Sikri had acted as the Chief Justice’s nominee on the selection committee, also comprising the Prime Minister and Congress leader Mallikarjun Kharge, where his decision to agree with PM Modi’s stand on dismissing Verma as the CBI director had come under strident criticism.

The case should have then been listed before a bench led by Justice SA Bobde, the third senior most judge in the apex court after the Chief Justice and Justice Sikri. However, since Justice Bobde is currently unavailable on account of medical leave, the matter is yet to be listed for hearing. The mentioning of the case before the bench led by Justice Ramana was because the selection committee mandated to appoint the next CBI director is due to meet on February 1 and if it does take a call on who will succeed Verma as the probe agency’s full time chief, the plea challenging Rao’s tenure as the interim director will, for all purposes, be rendered inconsequential.