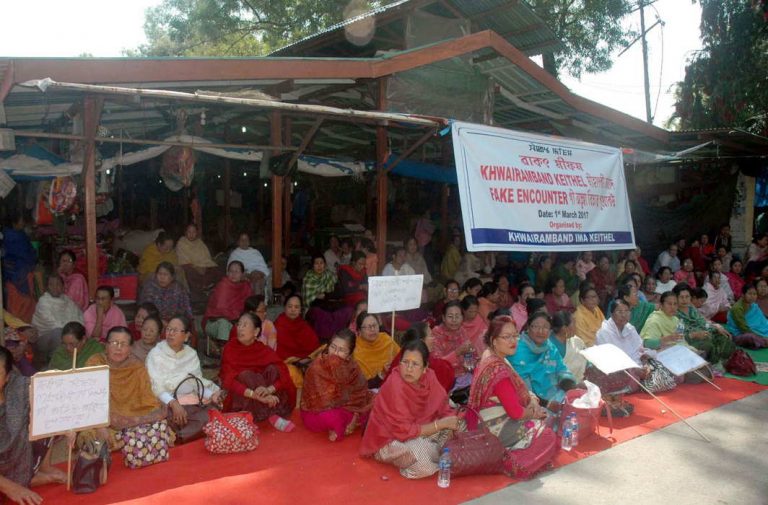 The Supreme Court  has rejected a petition filed by over 350 Manipur police personnel and serving army officers that sought the recusal of two judges hearing the fake encounters case. The pleahad sought that Justices Madan B Lokur and UU Lalit recuse themselves from hearing the case for making comments prejudicial to the accused in the case.

The plea hinged certain remarks made by the bench of Justices Lokur and Lalit while hearing the fake encounters case. The remarks contained phrases such as “murderers” and these, the police and army personnel felt, were prejudicial.

The Supreme Court however declined to get Justices Lokur and Lalit recused from the case.  The Centre had also come out in support of the officers and policemen and requested the bench to recuse themselves,, but it was turned down.

Earlier, the Centre represented by Attorney General KK Venugopal had supported the police and armymen’s plea saying the reported remarks of the bench that these security personnel were “murderers” had “completely shaken” the morale of the police and armed forces.

The fake encounters case relates to a PIL that was filed seeking a probe into as many as 1,528 instances of alleged extra-judicial killings in Manipur.

On July 14, 2017, the apex court set up a Special Investigation Team (SIT) comprising CBI officers and ordered registration of FIRs and investigation into the alleged extra-judicial killings in Manipur.