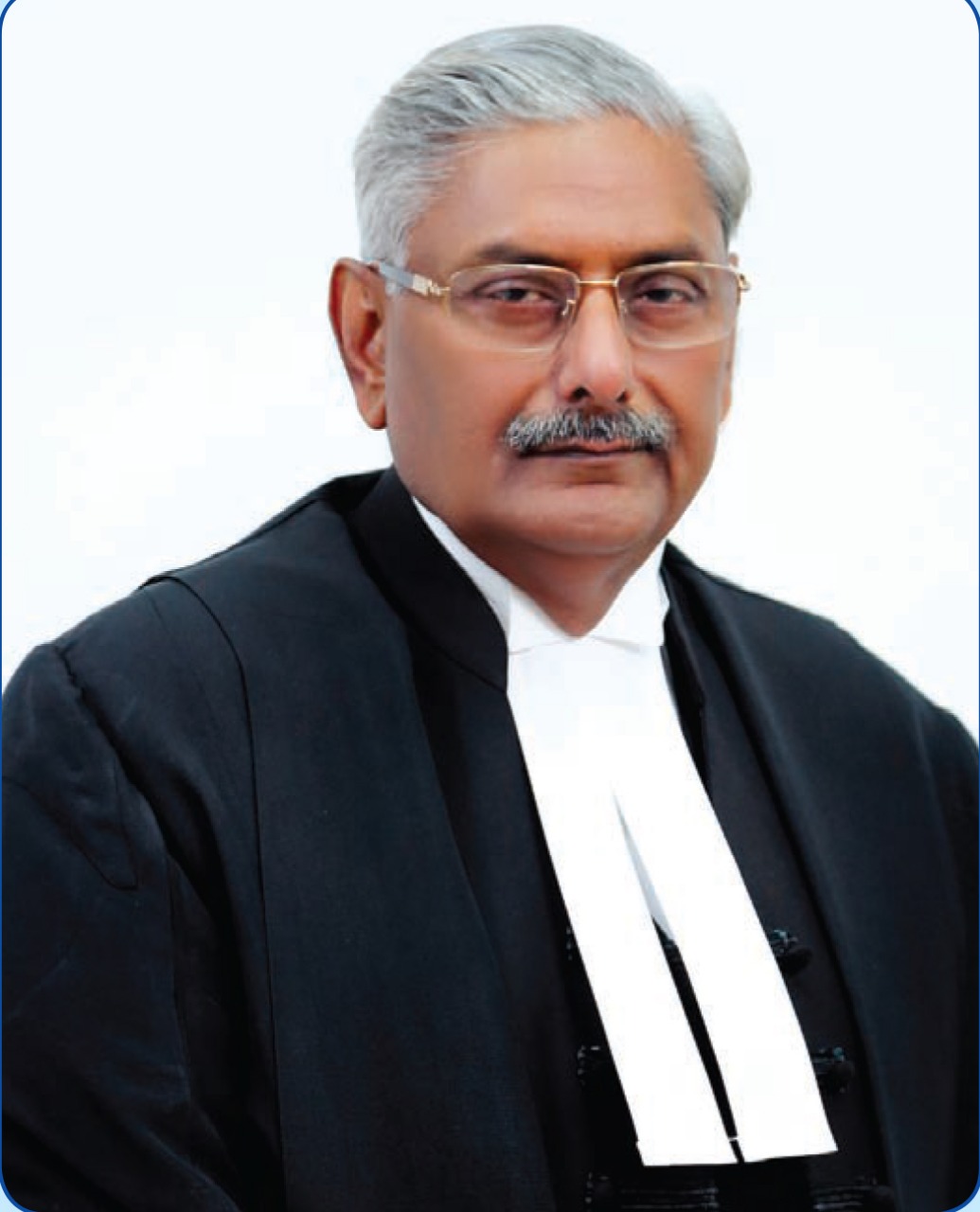 Seeking to reconcile grave differences that arose between the bench and the advocate bodies, Justice Arun Mishra expressed regret for his outburst and remarks against Senior Advocate Gopal Sankaranarayanan during a court hearing on land acquisition case.

While Bar Council yesterday came out in support of Justice Arun Mishra after his threats to initiate contempt proceedings against Sankaranarayanan invited severe criticism from Supreme Court Bar Association (SCBA) and and Advocate on Record Association (SCAORA).

Responding to the criticism of SCAORA and SCBA, the Bar Council said in its statement, “A few members have been targeting the particular Judge (Justice Arun Mishra), frequently criticizing his every action/order. How far we are correct and justified? Who will control the Bar? Only you, the Supreme Court Bar Association and Supreme Court Advocate-on-Record Association! None else! Your tenure as the officer-bearer or a member of Executive Committee will be only for one year; but your deeds will be echoing its good or bad effects for several years in future. You are to draw the road map and show it the youngsters at the Bar.”

The Bar Council condemned the passage of public statements and resolutions over the incident. The BCI stressed that differences ought to have been resolved in a more dignified and tactful manner. While responding to SCBA former president’s letter calling the lawyers to protest and save the dignity of the chair, the Bar Council requested the advocate bodies to exercise restraint.

“In my opinion when the Executive Committee had already taken up the issue, there was no need to publicize such letter … We hope and trust that he (Vikas Singh) will rethink and will not do anything which could lay a bad precedent for future. Moreover, he is a candidate in the elections also. From that point of view too, it is not advisable to make such proposals.”

The BCI further said, “There are/were many decent ways to resolve such issues. Instead of going in public and making it an issue, the responsible officer-bearers of Supreme Court Bar Association could have met the Hon’ble Judge in is chamber and expressed their views. Even Hon’ble Chief Justice of India could have been requested to mediate… Our few hasty resolutions have far-reaching effects, therefore, these extreme steps should not have been taken without exhausting the other dignified remembers available to the Bar and its leaders.”

In its statement the Bar also took up the concern of “frequent misbehaviour” by a handful of lawyers for ulterior purposes. It stated for the last 3-4 years, all of us are noticing the frequen misbehavior and misconduct of a handful of lawyers and also a few senior advocates in the courts. The statement also attempts to remind the advocate bodies for its dereliction in the past in handling the harassment and torture that was meted out to Hon’ble Dipak Mishra and Ranjan Gogoi, the two former Chief Justices of the Supreme Court. All the actions of the Supreme Court Bar were planned and plotted, it alleged.

“It was the duty of the Supreme Court Bar Association to maintain the dignity and decorum of the Court and to stop the such lawyers from creating frequent nuisances in court rooms and from unnecessary criticizing and targeting any particular Judge.”

The BCI Chairman proceeded to urge voters to choose their next SCBA members diligently and keeping “everything in mind.”

Earlier on Wednesday, the Supreme Court Advocates on Record Association passed a resolution “expressing deep concern over the threat of contempt proceedings and conviction by Justice Arun Mishra to (Sr Advocate) Gopal Sankaranarayanan while he was doing his professional duties.”

The Association requested Hon’ble Justice Mishra to be a little “more patient” while dealing with lawyers.

The provocation for the advocates to pass the resolution took place on Tuesday in the Supreme Court when heated exchanges took place between the senior advocate and Justice Mishra during the hearing on the land acquisition cases. Matters reached such a stage that Sankaranarayanan  reportedly walked out of the courtroom even as the hearing was going on.