The petition was filed by Social Vigilance Team, an NGO. Kalikho Pul took his life in 2016, leaving behind a 60-page suicide note. 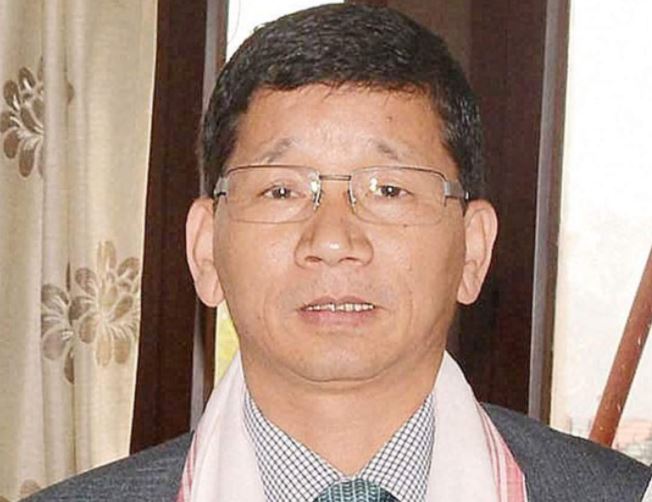 ILNS: The Supreme Court on Thursday dismissed a Public Interest Litigation, which had sought an investigation by the Central Bureau of Investigation into the death of Kalikho Pul, former Arunachal Pradesh Chief Minister.

The bench of Justices U.U. Lalit, Indira Banerjee, and K.M. Joseph stated, “You are not even aware of the stage of probe. How can an Article 32 petition be entertained here?”

The petition was filed by Social Vigilance Team, an NGO. Kalikho Pul took his life in 2016, leaving behind a 60-page suicide note.

In 2017, a letter petition was filed by the wife of Kalikho Pul, stating, “His diary/suicide note contains many allegations of corruption in Arunachal Pradesh as well as in the judiciary and in particular against two senior-most judges of the Supreme Court, who were parties to the judgment, which quashed the President’s rule and led to the unseating of my husband.”

Justice Lalit noted, “The person committed suicide four years ago. You made a representation one year later and you have no relationship with the deceased. Either you withdraw or we will dismiss.”

Senior Advocate Siddhartha Dave, appearing for the NGO, sought liberty to move to the High Court. The bench, while dismissing the plea, stated, “We will only say you can seek appropriate remedy, as we are open in law. We grant liberty to withdraw the present plea.”