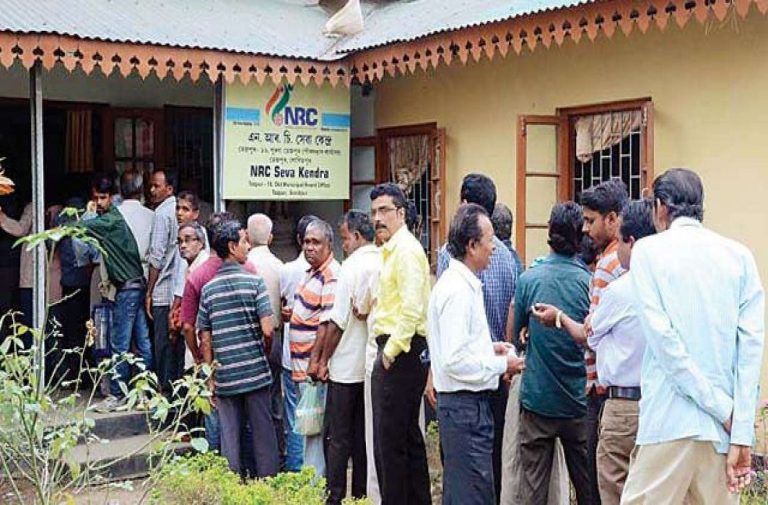 The Supreme Court on Thursday reserved its judgment on the citizenship status of people, born in India between 1971 and 1987, and who were not included in the draft National Register of Citizens (NRC) list of Assam.

The court also said that the deadline for NRC i.e Aug 31 was sacrosanct.

The court was acting on the plea related to Assam NRC matter.

Earlier, the court had extended the July 31 deadline to August 31 for the publication of the final draft of the NRC in Assam.

It is pertinent to note that Minister of State for Home Affairs had informed the Rajya Sabha on July 24 that over 41 lakh people have been found ineligible for inclusion in the draft NRC in Assam.

“The complete Draft NRC was published in July 30, 2018 covering 2,89,83,877 number of persons as per the direction of the Hon’ble Supreme Court. A total number of 40,70,707 persons were not found eligible for inclusion in draft NRC. An additional draft exclusion list was published on June 26 consisting of 1,02,462 persons, whose names were included in the draft NRC but subsequently found ineligible,” Rai had said.