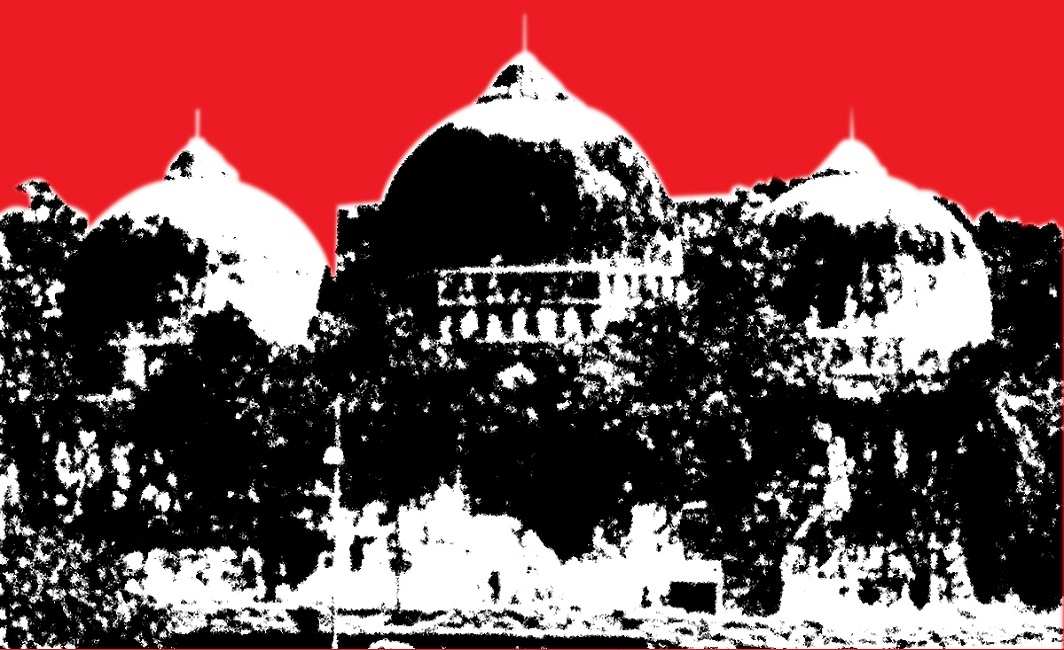 The Ayodhya issue takes centrestage once again on Friday when a Supreme Court bench led by Chief Justice Ranjan Gogoi takes up the Babri Masjid-Ram Janmabhoomi title dispute case. The apex court had in October rejected pleas for an urgent hearing from the Uttar Pradesh government which argued that it was a 100-year-old dispute that should be taken up on priority.

During a brief hearing, a bench of Chief Justice Ranjan Gogoi, Justice Sanjay Kishan Kaul and Justice K M Joseph gave its decision on the petitions challenging the 2010 Allahabad High Court ruling by which the disputed site in Ayodhya was divided into three parts. “We have our own priorities. Whether the case will come in January, February or March, it will be for the appropriate bench to decide,” CJI Gogoi said as a lawyer urged the court to decide on the dates when the hearing on challenge to the High Court judgment will take place.

The listing of the matter for January could prolong the hearing in the case for a few months — by when the country would be in election mode due to general elections due in April-May 2019. The ruling had triggered a sharp reaction from rightwing groups which had described the court ruling as an insult to the Hindu community. The decision to move the case to January was seen by many to have dimmed hopes for a verdict before the national election next year. It triggered loud demands for an ordinance within the BJP and various groups linked to its ideological mentor RSS to pave way for the construction in the Ram temple in Ayodhya. This decision was seen to have opened the possibility that the court may not deliver its verdict before the 2019 Lok Sabha elections expected to be held around April-May.

On September 27, the top court bench headed by then Chief Justice Dipak Misra, along with Justice Ashok Bhushan and Justice S Abdul Nazeer, by a 2:1 majority rejected the plea that the challenge to the 2010 verdict be heard by a bench of five judges.

It was contended by the Muslim litigants before the three-judge bench headed by then Chief Justice Misra that the challenge to the 2010 verdict should be heard by a larger bench as the High Court had relied on 1994 apex court judgment that said that mosque was not essential to Islam for offering Namaz prayers.

Rejecting the plea for hearing by a larger five-judge bench, then Chief Justice Misra and his colleagues on September 27 directed that the matter be listed for October 29 hearing.

Some 14 petitions have challenged the Allahabad High Court’s 2010 verdict partitioning the land into three — for the Sunni Waqf Board, the Nirmohi Akhara and Ram Lalla (infant Lord Ram, a party to the case).