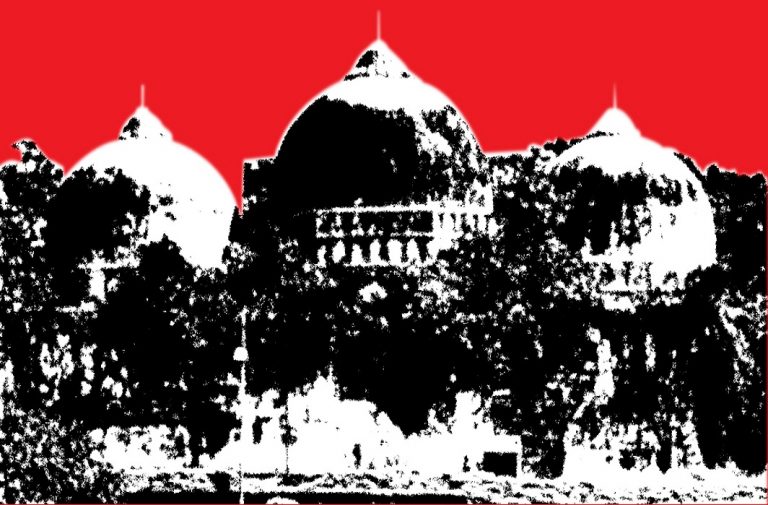 The SC verdict on Ayodhya declared the destruction of the mosque a violation of the law. How does that impact the ongoing case in Lucknow against BJP stalwarts led by LK Advani?

That may not be good news for some stalwarts of the Bharatiya Janata Party who are facing charges of criminal conspiracy leading to the demolition of the Ayodhya mosque. Those arraigned before a special court at Lucknow include LK Advani, Murli Manohar Joshi, Kalyan Singh, Uma Bharti, Sadhvi Ritambhara, Brij Bhushan Singh and Sakshi Maharaj; the latter two are sitting MPs.

Senior leaders of the Vishwa Hindu Parishad named as accused include Acharya Giriraj Kishore, Ashok Singhal and VH Dalmia. Both Singhal and Dalmia are now dead. Kalyan Singh, being Governor of Rajasthan, enjoyed immunity under Article 361. After he relinquished charge of the gubernatorial post, he appeared before the special court in September and was granted bail on a personal bond of Rs 2 lakh. Twelve other accused have been granted bail on personal bonds of Rs 50,000 each. A discharge application moved by those accused of conspiracy was earlier rejected.

Some of the accused were also named in the Liberhan Commission report which said: “Vinay Katiyar, Champat Rai Jain, Acharya Giriraj Kishore, Mahant Avaidyanath and DB Roy etc. had begun plotting for demolishing the structure, though secretly, right from the beginning. The methodology adopted for the demolition was sudden attack on the disputed structure, sudden simultaneous attack on journalists, proceeding with technical logistics like putting of ropes in the holes and then pulling the wall under the domes….”

This case could be the salve for Muslims if all or any of those arraigned are held guilty and sentenced. Chances of this, though, appear distant as many of the prosecution witnesses have died and locating many others is proving difficult as they have changed residences. The Supreme Court has so far taken a tough line on the trial in the conspiracy case, which is moving at a slow pace. On April 17, 2017, the apex court ordered a sessions court in Lucknow to hold daily hearings in the case and set a deadline of two years for the order to be passed. The verdict is now expected in the middle of 2020 by when the term of the judge, SK Yadav, will end. He was due to retire on September 30 this year but the Supreme Court extended his term in July 2019, and told him to pass the judgment in nine months.

The apex court directed the lower court that criminal conspiracy charges under Section 120-B be registered against Advani and 20 others, including then district magistrate of Faizabad RN Srivastava, named accused in FIR No 198. This reversed an earlier order of the Allahabad High Court dropping the conspiracy charge on technical grounds. The order was passed by a single-judge bench of Justice Jagdish Bhalla. The other FIR, No 197, filed after the demolition, was against those who instigated the mob.

The conspiracy case was being heard in Lucknow while trial in the other case was being held in the Rae Bareli court. The two cases were clubbed by a Supreme Court order of April 2017, following which a Special Court (Ayodhya Prakaran) was constituted in Lucknow. Like the five-judge bench calling the act of mosque demolition “an egregious violation of law”, a two-judge apex court bench of Justices PC Ghose and RF Nariman in 2010 called it a “crime which shook the secular fabric of India” and dismissed the High Court’s judgment of 2001 upholding a CBI special court’s decision to drop the conspiracy charges.

Hearings have been going on regularly and 348 of 1,000 witnesses have been examined, while around 50 have passed away. Statements of the accused are yet to be recorded. After this defence lawyers will present their side of the case. There was a brief reprieve for Advani in September 2003 when the special court in Rae Bareli decided to discharge him in case No 198 while ordering framing of charges against the remaining accused. He was then the deputy prime minister. But the verdict was reversed by the Allahabad High Court in 2005 which ordered reframing of charges against the senior BJP leader.

Strongly arguing for the clubbing of the two cases (197 and 198), the CBI filed an affidavit in the Supreme Court in 2012 stating that there was a single general conspiracy by all the accused to demolish the structure and each of the accused facilitated and participated in that. Therefore, the CBI said, all the accused involved in the criminal conspiracy to demolish the structure should be tried in the special court at Lucknow. Senior advocate IB Singh, who is representing several of the accused, described the case as a political witch hunt.

Given the political nature of the case, because of which it has taken almost 27 years, its outcome may not meet expectations. The trial court judgment will not be the end of it as the case will then go to the sessions court, High Court and finally the apex court.

What remains to be seen is, if and when the case reaches the Supreme Court, it will still look at the demolition as an “egregious violation of the law”. Advani, the original poster boy of Hindu nationalism, boasted after the apex court verdict that he stood “vindicated and deeply blessed”. That could yet prove premature if the courts uphold the Supreme Court’s ruling that the demolition was against the law.