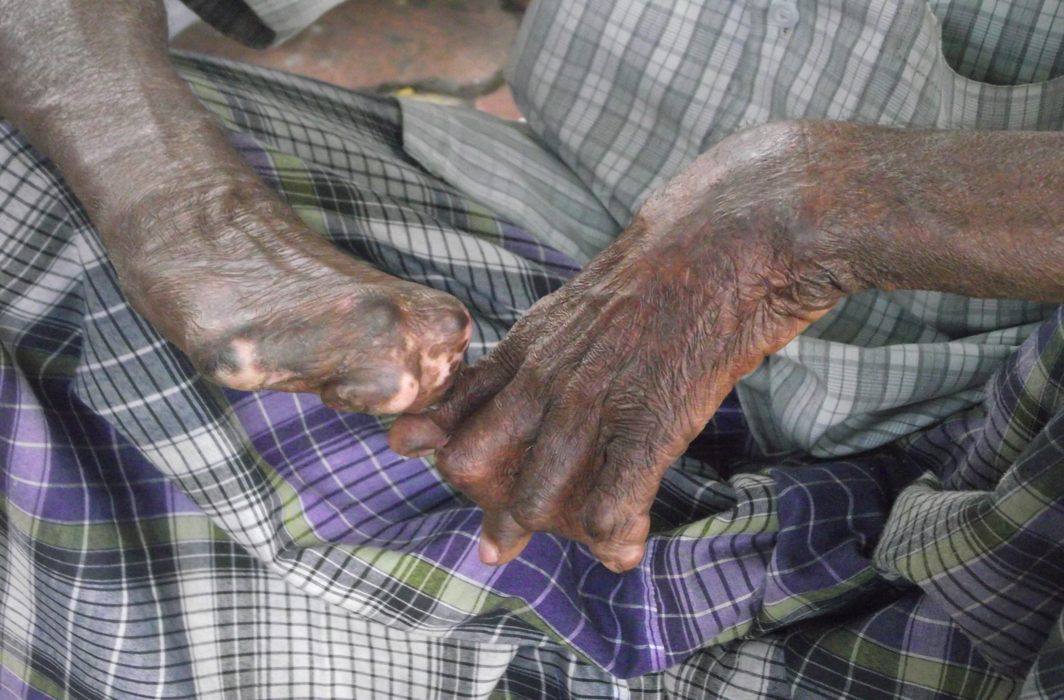 The Centre on Monday (August 20) informed the apex court that a bill will be placed before parliament in the coming session to omit provisions discriminatory towards leprosy patients.

The court posted the matter for next hearing to September 10.

The bench comprising CJI Dipak Misra and Justices AM Khanwilkar and DY Chandrachud was acting on a PIL by VCLP which highlights various state and central laws that discriminate against leprosy patients and stigmatise them.