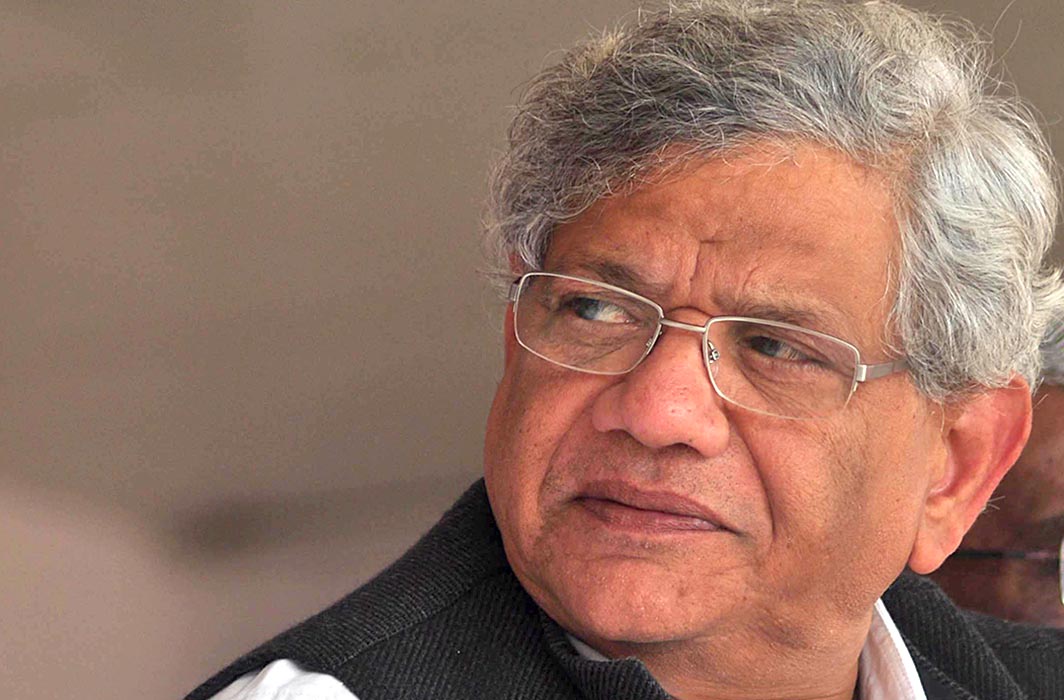 The Supreme Court has said that CPI(M) general secretary Sitaram Yechury can visit Srinagar to meet his friend and party colleague Yusuf Tarigami who has been under detention after the government abolished article 370 in Jammu and Kashmir but with the rider that he will not indulge in any political activity.

Chief Justice of India Ranjan Gogoi said “  “We will permit you to go, you are the general secretary of a party. Don’t go for anything else” . . The SC asked Yechury not to use the visit for political purpose and refrain from raising any issues other than the health and safety of Tarigami who is a four time MLA from Jammu and Kashmir and a member of the CPI(M)’s central committee. The Supreme Court has also stated that if it is found that Yechuri is taking part inpolitical actoivities, it will be con sidered a violation of the court order.