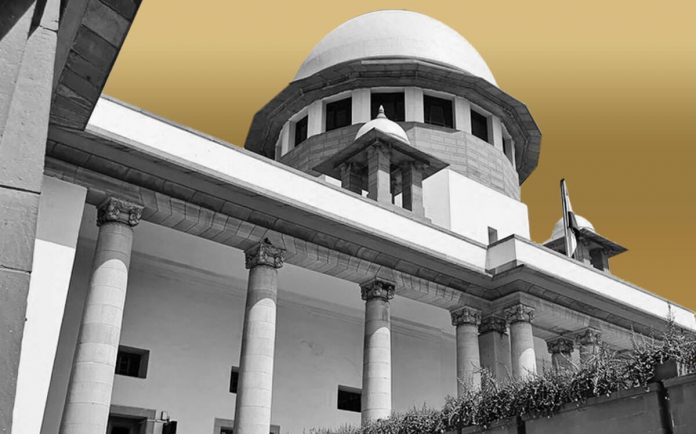 The Centre has informed the Supreme Court that it cannot grant an additional attempt to Civil Services aspirants seeking extra attempt who had missed the Civil Services Mains exam because they had contracted Covid-19.

Additional Solicitor General Aishwarya Bhati submitted before the bench of Justices A.M. Khanwilkar and Abhay S. Oka that they have arrived at this conclusion after considering the representations filed by the petitioners.

Senior Advocate Gopal Sankaranarayan, appearing for the petitioners, informed the court that they have filed a rejoinder to the reply filed by UPSC.

The bench has adjourned its hearing till March 28 as the affidavit filed by the ASG as of yesterday has not been circulated.

The bench, on an earlier occasion, had said the UPSC will only have to make a statement whether an opportunity be granted to petitioners or not.

Sankaranarayan argued that it is very wrong on the part of UPSC as they had sought time to reply and in between they have released the result thereby frustrating the rights of the petitioners for this time.

Petitioner No. 1 and 2 had to leave after appearing for only two papers, whereas Petitioner No. 3 could not appear for any of the papers of the Mains Examination. The aforementioned petitioners could not write the Mains Examination owing to the fact that they were Covid Positive and in accordance with the restrictions imposed by the Government under quarantine guidelines, they were prevented from writing the exam. It has been contended in the Writ Petition that there wasn’t any kind of policy of UPSC which could provide arrangements for Covid-Positive examinees. Additionally, it was contended that the 2022 Exams were the last or second-last attempts of the aforementioned petitioners, owing to the age bar.

The Petitioner had approached the Supreme Court seeking directions as against the UPSC so that an additional attempt to appear in the exam may be extended to the petitioners or alternatively some arrangement be made to allow them to appear for the remaining papers they couldn’t write.

Further, it was contended that the lack of policies or arrangements thereof to accommodate Covid-Positive Examinees had violated the petitioners’ fundamental rights under Article 14 and 16 of the Constitution of India, and thereby remedy is being sought under the auspice of Article 32 in this present writ petition before the Apex Court.

The petitioners, in the writ petition, prayed that this Court may issue appropriate Writ/Order/Direction to the UPSC to extend the benefit of additional/extra attempt to Petitioner Nos. 1 & 3 or issue appropriate Writ/Order/Direction to the aforementioned Respondent to make arrangements for the petitioners to appear in the rest of the papers which they were unable to write before the publication of the result of Civil Service Mains Examination 2021 or pass any further order/s as to this Court may appear fit and proper.