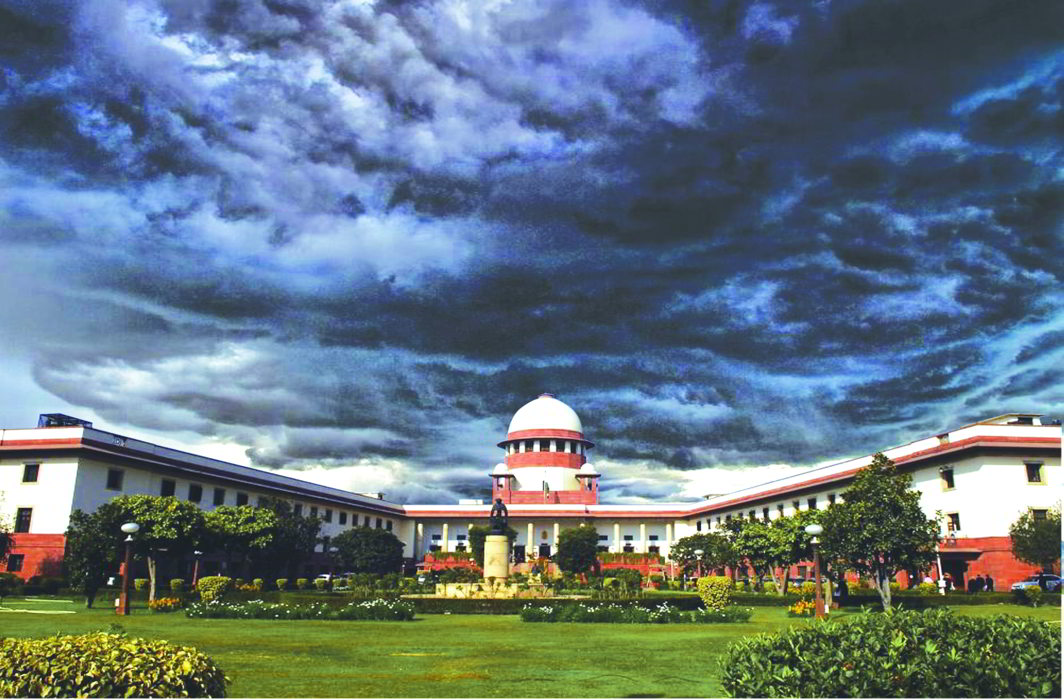 In the face of stiff resistance by all opposition parties, as well as from the general intelligentsia and following a cryptic comment by the Supreme Court, the Centre has withdrawn its proposal to create a Social Media Communication Hub to monitor social media sites. This was informed by the Centre to the top court on Friday (August 3).

Attorney General (AG), KK Venugopal on Friday (August 3) told the three-judge bench of the Supreme Court headed by CJI Dipak Misra that no monitoring of social media will be done anywhere in the country. The centre said it has withdrawn the proposal for setting up a ‘Social Media Communication Hub’.

Accordingly, a writ petition filed by Trinamool Congress MLA Mahua Moitra, challenging the Centre’s move, was disposed of, as the petitioner withdrew the petition.

The apex court had issued a notice to the Centre on the plea by Moitra. Moitra had complained in her petition that this act by the centre (of setting up of the hub) was a tool to monitor social media activities of citizens.

On this the top court had, on June 18, refused her appeal for an urgent hearing, but the bench had commented that  “The government wants to tap citizens’ WhatsApp messages. It will be like creating a surveillance state.”