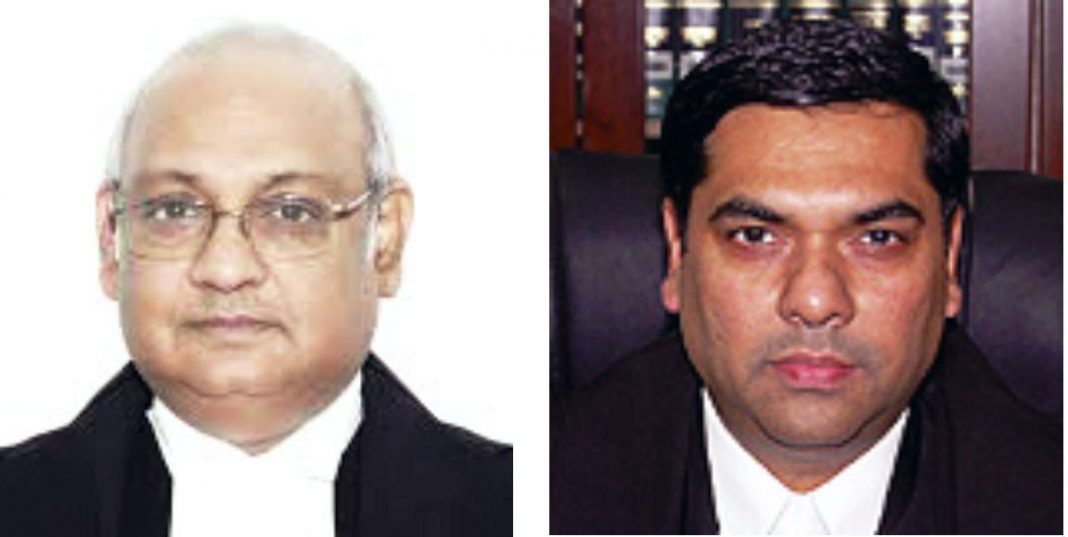 The SC Collegium has recommended two more names for elevation as justices of the apex court, taking its strength to 28

Shortly after he took over as chief justice of India, Ranjan Gogoi warned state governments and High Courts (HCs) that the Supreme Court will take over the process of filling up vacancies in the lower judiciary if they fail to expedite the exercise. “We are telling all high courts and states that we are keeping you under constant gaze. If you cannot fill vacancies, then we will take over….We want our judges to be in place,” the CJI had said.

The task of filling up vacancies ac­ross all levels in the judiciary is a gigantic one, but the CJI is leading by example. Since he assumed office, four judges have been sworn in as judges of the Supreme Court. In the first week of January, the SC Collegium, comprising of the five senior most judges—CJI Gogoi and Justices AK Sikri, SA Bobde, NV Ramana and Arun Mishra—met and after extensive discussion, recommended the names of two more judges. They are Chief Justice Dinesh Maheshwari of the Karnataka High Court and Justice Sanjiv Khanna of the Delhi High Court. This will take the strength of the Court to 28, leaving three vacancies.

According to the resolution, posted on the SC website, while recommending the names of Justices Maheshwari and Khanna, the Collegium took into consideration the combined seniority on an all-India basis of chief justices and senior puisne judges of High Courts, apart from their merit and integrity. The Collegium also kept in mind the desirability of giving due representation on the bench of the Supreme Court, as far as possible, to all the High Courts.

Earlier, the Collegium had met on December 12, 2018, to recommend names for judgeship in the Supreme Court and transfers of chief justices and judges of High Courts. The resolution read: “The then Collegium on 12th December, 2018 took certain decisions. However, the required consultation could not be undertaken and completed as the winter vacation of the Court intervened. By the time the Court re-opened, the composition of the Collegium underwent a change. After extensive deliberations on 5th/6th January, 2019, the newly constituted Collegium deemed it appropriate to have a fresh look at the matter and also to consider the proposals in the light of the additional material that became available.”

The last time the Collegium recommended names (four of them) for elevation to the Supreme Court was in November. The centre then had notified their appointments in less than 48 hours. CJI Gogoi had then said that he was “simply overawed” by the speed with which the government had moved. It is hoped that the centre shows the same alacrity this time too.