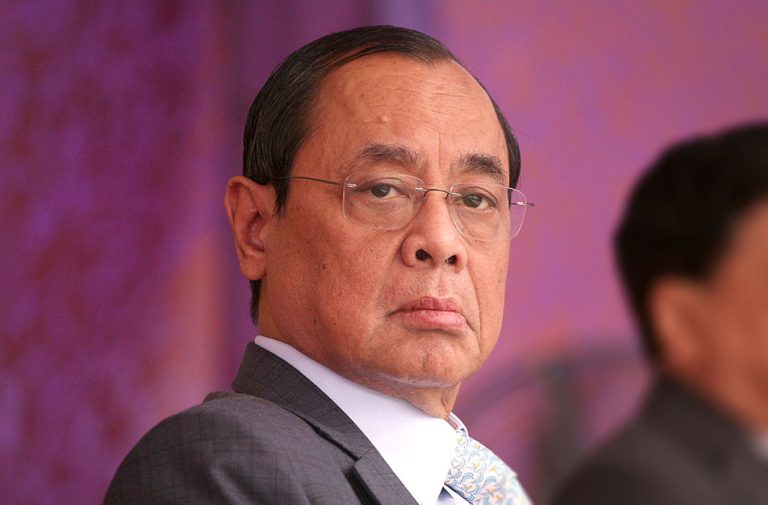 The Chief Justice Ranjan Gogoi said in the apex court today that he had read in the newspapers that the Unnao rape victim had written a letter to the CJI but he was yet to receive it.

The CJi mentioned this after the  senior advocate V Giri mentioned the matter in the court today. CJI Gogoi has now directed the court registry to submit details of the letter. “The CJI has asked the Secretary General to go through the letter written in Hindi for preparing a note of it for his perusal,” an official of the Supreme Court said.

The letter reportedly related several incidents that occurred between July 7 and 8, when some people allegedly associated with Kuldeep Sengar, the BJP MLA jailed since last April, threatened the survivor’s family. The letter also requested the court to ask the police to file a case against the people who allegedly tried to intimidate them.

Kuldeep Sengar, was arrested last April on charges of rape amid allegations that the state government was deliberately soft on him. The Uttar Pradesh BJP on Tuesday claimed that he was suspended from the party in 2018.

A First Information Report (FIR) lodged a day after the car crash named the BJP legislator, his brother Manoj Singh Sengar and eight others as the accused. The teen alleges that she was sexually assaulted by the MLA when she went to his Unnao home to seek a job in 2017.

Meanwhile, the CBI has booked Sengar and 10 others under murder charges in the accident case of Unnao rape survivor, officials said Wednesday. The CBI which has taken over investigation in the accident case from Uttar Pradesh, re-registering its FIR.The agency has also alerted its officials, who may visit the accident site and take details from police officials of Gurubakshganj Police Station in Rae Bareli where the accident took place, they said.

On Tuesday, the Centre has handed over the probe to the CBI on the recommendation of the Uttar Pradesh government which had come under severe criticism for failing to provide security to the girl who has alleged that the BJP MLA had raped her.  On Sunday, the car in which the rape survivor, her family and lawyer were travelling was hit by an overspeeding truck in Rae Bareli, killing two members and leaving her and the advocate critically injured.