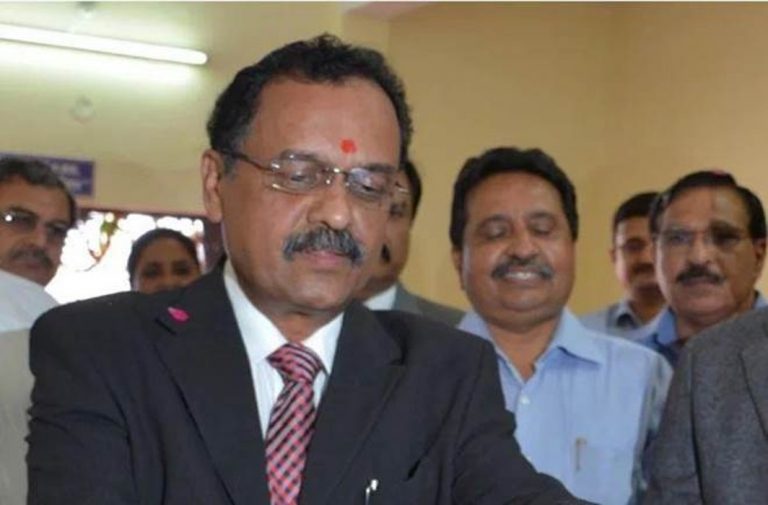 Court was informed that there are 14 vacancies in AFT insofar as judicial members are concerned and 12 vacancies with respect to administrative members.

CJI Gogoi however rejected the contention. He told Attorney General K K Venugopal that the appointment should be done at the earliest. Venugopal then reassured the Supreme Court that the Appointments Committee of the Central Government would clear the name of Justice Menon.

Justice Rajendra Menon who started practicing law in 1982 was the Standing Counsel for Central Government from 1991 till his elevation to Bench. He was also appointed as the Welfare Commissioner for the Bhopal Gas Victims Compensation Commission during the period December 2010 to March 2015. He served as the Acting Chief Justice of Madhya Pradesh High Court from 2016 to 2017. He also served as Patna High Court Chief Justice before being sworn in as the Chief Justice of the Delhi High Court on August 9, 2018. Justice Rajendra Menon retired from Delhi High Court on 6th June 2019.