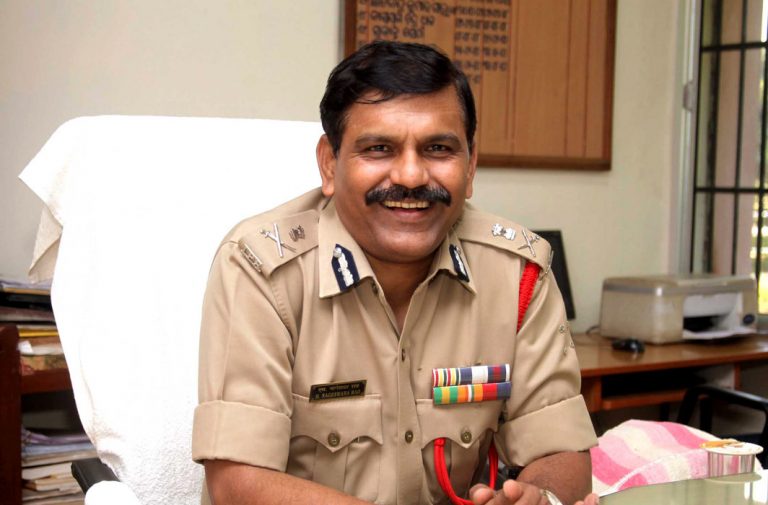 Chief Justice Ranjan Gogoi, on Monday (January 21), recused himself from hearing a petition that has challenged the controversial decision of the Centre and the Central Vigilance Commission to appoint Nageswara Rao as the interim director of the CBI.

Rao had been appointed interim CBI chief when Alok Verma was first divested of his responsibilities as the agency’s director on October 23. He then returned to the post after Verma was summarily dismissed from office by the selection panel that appoints the CBI director, just two days after he was conditionally reinstated by the Supreme Court through a verdict authored by Chief Justice Gogoi.

An NGO had challenged Rao’s appointment citing various violations of the DSPE Act and earlier rulings of the Supreme Court by the Centre.

However, as the petition came up for hearing, on Monday, before a bench of Chief Justice Ranjan Gogoi and Justice Sanjiv Khanna, the court said that the plea should be listed before a different bench.

The development comes at a time when the Executive and the Judiciary have both been at the receiving end of strident criticism for the manner in which Alok Verma was removed as the CBI director on January 10. Verma was sent on leave from office through a midnight order of the CVC on October 23 which he challenged in the Supreme Court the very next day. On January 8, a judgment authored by Chief Justice Gogoi had reinstated Verma as CBI chief but made his continuance in office subject to a decision to be taken by the selection panel that is mandated to appoint the agency’s director.

The selection panel comprises of the Prime Minister, the Chief Justice of India and the Leader of Opposition (of the largest Opposition party) in the Lok Sabha. Since he had authored the verdict in Verma’s petition, CJI Gogoi had recused himself from the selection panel meetings that were convened to decide Verma’s fate and nominated Justice AK Sikri, the second seniormost judge in the top court after the Chief Justice, in his place.

On January 10, in a decision that has since come under attack for alleged bias, Prime Minister Narendra Modi and Justice Sikri decided to dismiss Verma from the post of CBI chief while the third member of the selection committee, Congress leader Mallikarjun Kharge, dissented against the move.

The selection panel, with the Chief Justice back on it, is now expected to meet, on January 24, to decide on the appointment of the next CBI director.

With the CJI has recusing himself from hearing the petition challenging Rao’s appointment as interim CBI director, the plea is expected to now be listed before a bench led by Justice Sikri. It would be interesting to see if Justice Sikri agrees to hear the petition since he too had a role in the CBI saga that unfolded over the past fortnight.