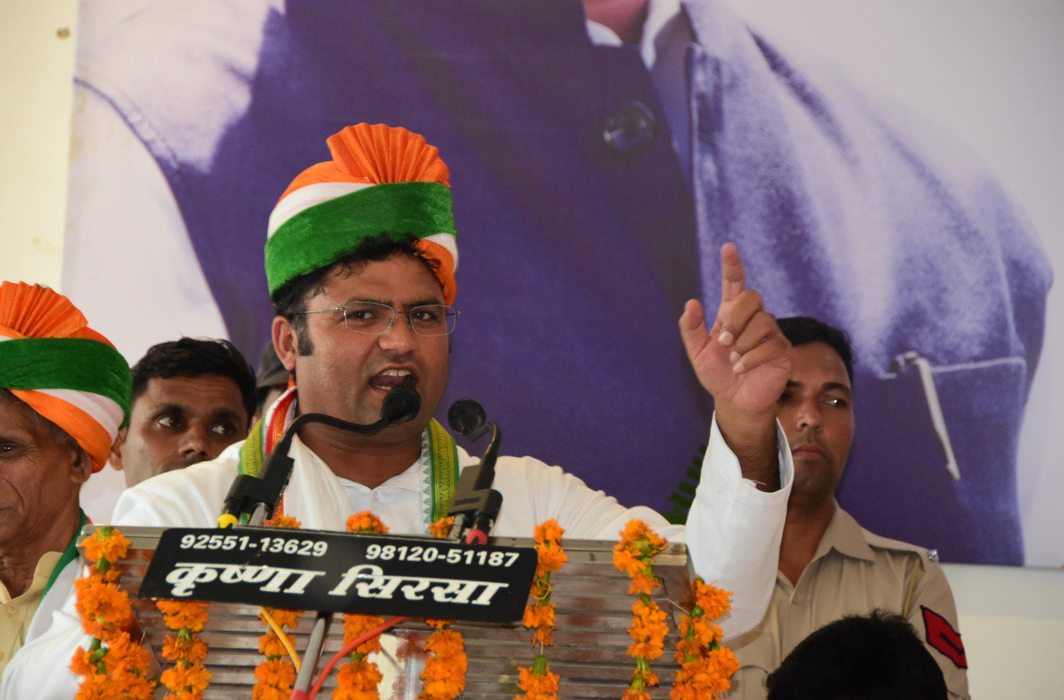 The Congress Haryana President Ashok Tanwar has moved Supreme Court seeking reconstruction of the Guru Ravidas Temple in the Tughlaqabad forest area which was razed by the orders of the apex court.

The Delhi Development Authority (DDA) had razed the temple on Aug 10 on the orders of the apex court triggering protests by dalit activists and institutions including Bhim Army and Guru Ravidas Jayanti Samaroh Samiti.

In the order on Aug 9 while giving directions for the demolition of the Temple, the apex court had noted that “serious breach” had been committed by the Guru Ravidas Jainti Samaroh Samiti by not leaving the forest area regardless of judicial orders.

Following the outrage, the Delhi Assembly had passed a resolution for rebuilding of the Temple and asking Centre to provide land for the construction of the new Temple.

The Chief Minister of Punjab, Capt Amarinder Singh had even sought PM Narendra Modi’s intervention to resolve the issue.

On Aug 19, the Supreme Court had noted that its order which led to the razing of the Temple should not be given political colour.

“Everything cannot be political. Our orders can’t be given a political colour by anybody on earth,” a bench comprising Justices Arun Mishra and M R Shah had said.