The meeting of the constitution bench of the Supreme Court,  scheduled for Tuesday 23 April has been cancelled, a note from the SC registry said today.

On 16th April,  the court registry had issued a notice to the effect that the bench would sit from April 23  to decide the following cases: 1) Indore Development Authority vs. Manohar lal; 2)  The State Of Haryana Vs. Maharana Pratap Charitable Trust  and 3 ) Sita Soren Vs Union of India .  These now stand cancelled and no fresh dates have been announced as yet.

The first two cases related to the interpretation of Section 24 of the Right to fair compensation and transparency in Land Aquistion, rehabilitation and resettlement act 2013.
The court would examine whether Land Acquisition proceedings by the Government or its instrumentalists would become invalid if the land owners fail to take the compensation amount. The issue involved here is the interpretation of Section 24 of the Right to Fair Compensation and Transparency in Land Acquisition, Rehabilitation and Resettlement Act, 2013.
In SITA SOREN vs. UNION OF INDIA
Crl A. No. 451/2019
In this case Supreme Court will examine the issue whether the MPs and MLAs enjoy immunity for taking bribe to cast vote during a confidence motion or not. The case comes up before SC because JMM MLA Sita Soren has sought quashing of the criminal case lodged against her for allegedly taking bribe to vote in favour of a particular candidate in the Rajya Sabha election of 2012. Advocate Vivek Kumar Singh, appearing for Sita Soren sought quashing of the case against her saying that she had immunity under Article 194(2) of the Constitution for her voting in assembly. Under Article 194(2) an MLA cannot be liable to any proceedings in any court in respect of anything said or any vote given by him or her in the legislature. In 1998 the constitution bench had ruled on the issue of P. V. Narasimha Rao case by majority of 3:2 that MPs and MLAs enjoyed immunity from criminal and civil proceedings while discharging their legislative duties, even if that included taking bribes. While Article 105(2) grants immunity to MPs, Article 194(2) extends the shield to MLAs. But the court had held that if a legislator accepted a bribe but voted for someone else, he or she would lose the immunity. 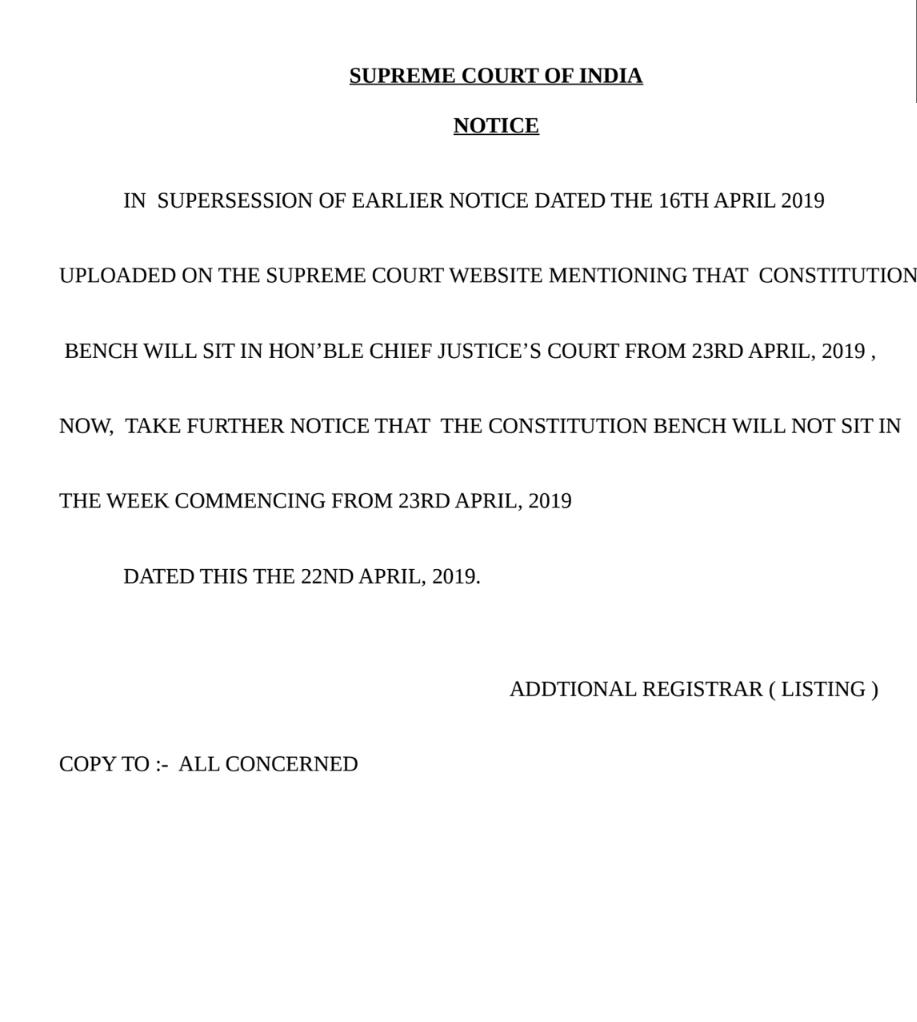