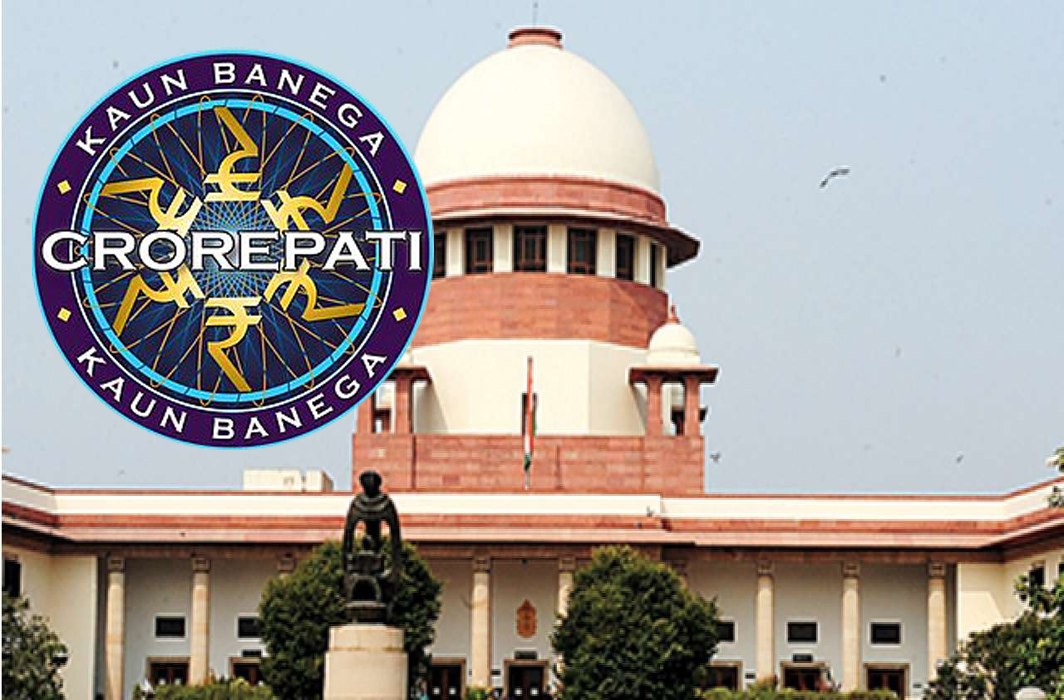 The Supreme Court has said that Airtel charging a higher rate for text messages sent by viewers for the Har Seat Hot Seat contest of Kaun Banega Crorepati will not count as unfair trade practice as the revenue generated from text messages did not form part of the cash prize in the popular television show.

A bench of Justices MM Shantanagoudar and R Subhash Reddy set aside the ruling of the National Consumer Disputes Redressal Commission which had found Star India and Airtel liable for using unfair trade practices and ordered punitive damages for the same. The Society of Catalysts, a voluntary consumer organization, had complained that the high rates charged for answering questions through text messages to reach the next round in the KBC quiz show generated revenue to build up the cash prize offered in the show.

The Society of Catalysts, a voluntary consumer organization, had complained that the high rates charged for answering questions through text messages to reach the next level in the KBC quiz show generated revenue to build up the cash prize offered in the show.

The NCDRC had observed that Star India and Airtel had created a false impression in viewers’ minds that participation in the HSHS contest was free of cost, whereas the cost of organizing the contest as well the prize money was being reimbursed from the increased rate of SMS charges, and the profits from these charges were being shared by Airtel with Star India.

The NCDRC’s finding — that Star India and Airtel had committed an unfair trade practice under Section 2(1)(r)(3)(a) of the Consumer Protection Act 1986 by —  was based on the presumption of an undisclosed revenue sharing agreement as part of the sponsorship arrangement between Star India and Airtel.

The Court observed that there was no revenue sharing arrangement between Airtel and Star with respect to the SMS services, although Airtel was a sponsor of the show. The revenue generated by Airtel did in no way affect the “fixed periodic lumpsum to be paid by Airtel under the services­cum-sponsorship agreement between them, which bore no relation to the revenue received from the SMSes, and that there was no evidence to suggest that the SMS revenue was used to pay the prize money.”

The apex court held that the punitive damages ordered by the NCDRC was not prayed for by the complainant and hence exceeded jurisdiction.