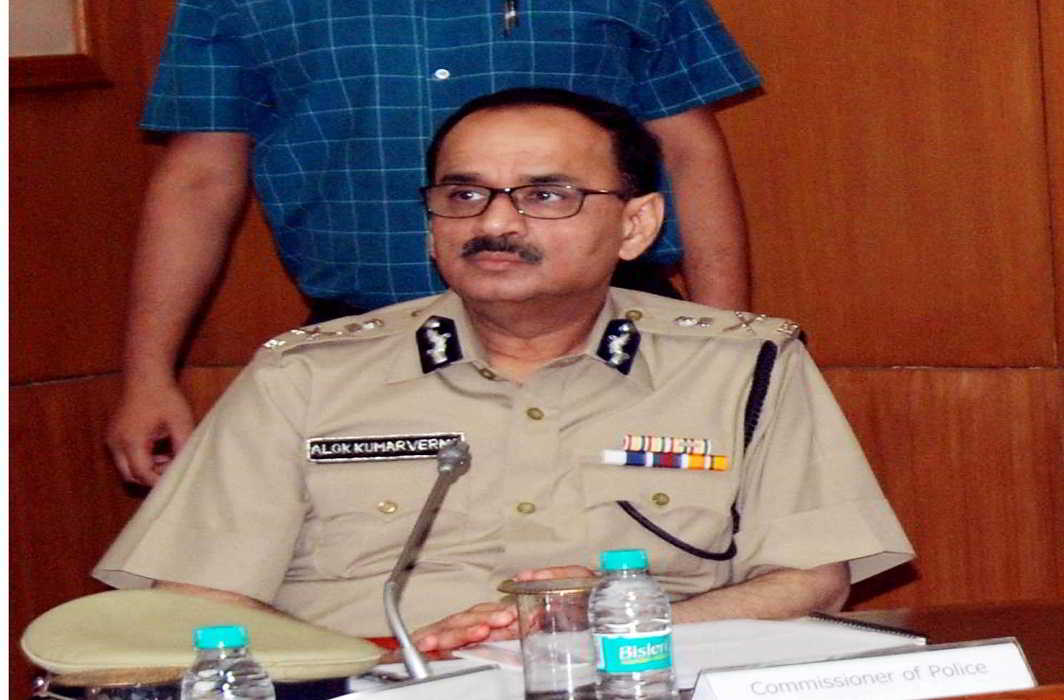 A report by the Central Vigilance Commission (CVC) on the corruption charges against the CBI director Alok Verma will be forwarded to a Supreme Court bench headed by Chief Justice of India Ranjan Gogoi. The report has been prepared under the supervision of retired Supreme Court judge Justice AK Patnaik.

Verma was stripped of his duties and sent on leave by the Centre after the intra-office fued between him and his deputy Rakesh Asthana dragged the country’s premier investigative agency through mud. On October 26, the Supreme Court had set a
two-week deadline for the CVC to complete the inquiry into the allegations against Verma.

The hearing assumes significance as Verma, who has a running feud with Special CBI director Rakesh Asthana, has been appearing before the CVC and is understood to have given point-wise refusal to all the allegations levelled against him by his deputy.

The Supreme Court had on October 26 granted  the CVC two weeks time to complete any enquiry against Verma who was divested of his duties two earlier.

An apex court bench of CJI Gogoi and Justices SK Kaul and KM Joseph while hearing a plea filed by Verma challenging the Centre’s decision to send him on leave and appoint CBI joint director M Nageshwar Rao as the agency’s interim chief, has also ordered that the CVC probe will be monitored by retired judge Patnaik.

The top court has also restrained interim CBI director from taking any policy decisions. It may be noted that hours after taking over as the interim chief Rao had ordered a slew of transfers within the CBI, posting all officers investigating corruption cases against controversial CBI special director Rakesh Asthana out of the national capital. Officers seen close to Asthana, a 1984-batch Gujarat cadre officer known for his proximity to Prime Minister Narendra Modi and BJP president Amit Shah, were brought in to carry out the investigations pending against him in six corruption cases.

It was the running feud between Verma and Asthana that had forced the Centre to take the unprecedented decision of sending the top two CBI officials on leave. Verma had challenged the decision stating that the CBI director is, by law and Supreme Court’s directives, granted a fixed two year tenure and cannot be transferred before this term unless the collegium responsible for his appointment – the Prime Minister, Chief Justice of India and Leader of Opposition – carry out a full scale enquiry to justify the transfer. Verma had also told the top court that his ouster was the result of certain investigations being carried out by the CBI, including those against Asthana, which had the potential of putting high officials of the Narendra Modi government in the dock.