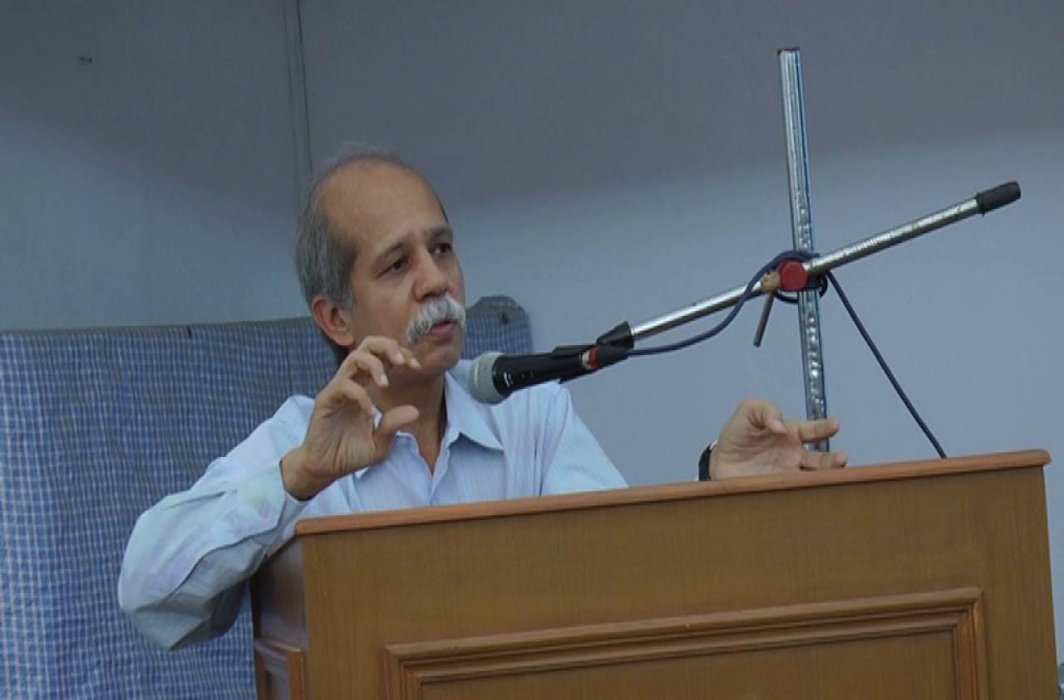 Solicitor General (SG) Tushar Mehta informed the apex court on Friday that the decision on appointment of Justice Akil A Qureshi as Chief Justice of Madhya Pradesh High Court will be taken within one week after the completion of ongoing parliamentary session.

A bench comprising Chief Justice Ranjan Gogoi and Justices Deepak Gupta, Aniruddha Bose listed the matter for next hearing to Aug 14 and asked the Centre to place the decision taken by it before the court.

On the previous hearing, the SG had informed the court that the Centre was considering the Justice Akil A Kureshi’s elevation and under process.

The apex court was acting on the plea plea filed by Gujarat High Court Advocates Association (GHCAA) against the Centre’s delay in clearing the name of Justice Akil A Kureshi as Madhya Pradesh High Court Chief Justice.