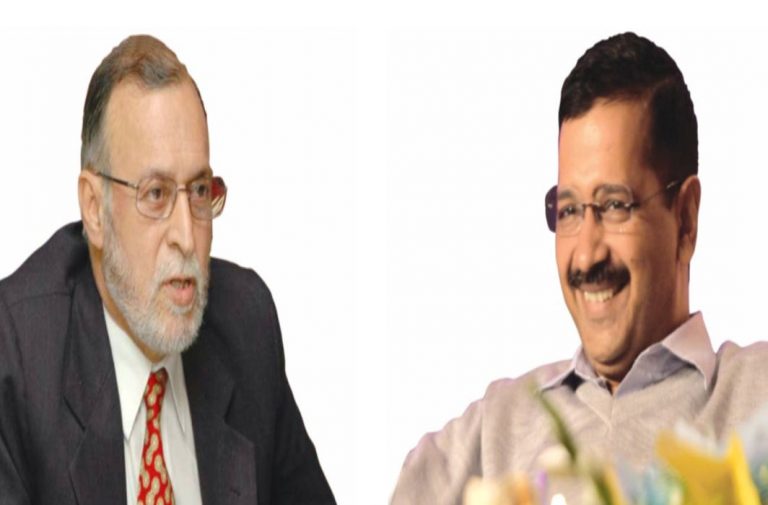 The Supreme Court is expected to pronounce its verdict later this week on a bunch of petitions that had sought a clarification on its July 2018 judgment which had spelt out the powers of the elected government of Delhi and the Lieutenant Governor of the national capital.

Over three months have passed in the agonizing wait for the bench to author a judgment that only seeks a clarification on an otherwise lucid and elaborate verdict delivered by a five-judge bench. While Delhiites continue to suffer from the administrative deadlock on an issue as critical as the government’s control over the bureaucracy and on providing essential services, like the promised doorstep delivery of services, to its electorate, elected representatives too remain in suspense on whether, despite being voted to power by the people, they actually have any role in matters of governing the city-state.

Meanwhile, the turf battle between the Centre, its handpicked ‘regent’ of the national capital, the Lieutenant Governor, and the Arvind Kejriwal-led Aam Aadmi Party government has continued, waxing and waning with every politically sensitive decision taken by each of these players.

The twain of political grandstanding and judicial verdicts seldom meets a common ground. The Supreme Court’s July 4, 2018 verdict in the case regarding the separation of powers of the Lieutenant Governor from those of the Delhi government and the euphoria it triggered within the AAP was a reminder of this reality.