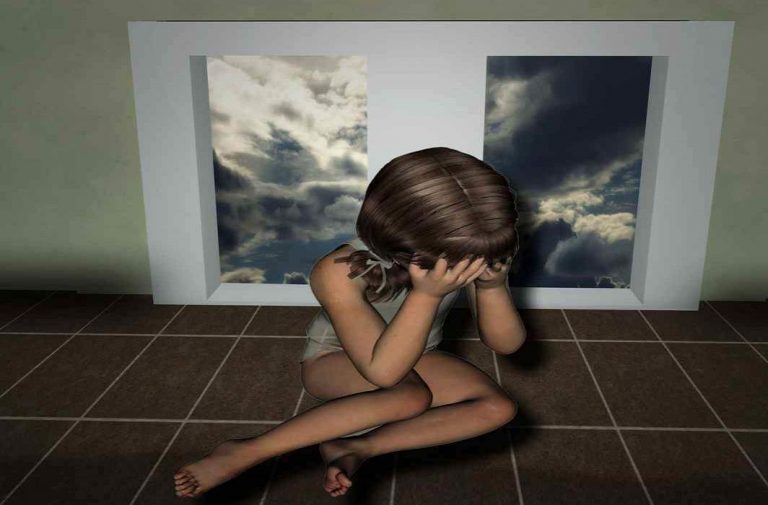 Amicus curiae Senior Adv V Giri on Monday informed the apex court that the designated special courts under POCSO Act have not been established. Hence there is an urgent requirement for the establishment of special courts in the country.

“Designation of existing courts as special courts will not serve the purpose since the existing courts themselves are overburdened with cases. These special courts have to deal with the cases sensitively and this requires special training. The special Public prosecutors should be appointed to specially deal with POCSO cases. In Rajasthan it takes four days for trial to be concluded in such cases. But this is an exception,” the amicus told the bench comprising CJI Ranjan Gogoi, Justice Deepak Gupta and Justice Aniruddha Bose.

The court was hearing a matter in which it has itself initiated suo motu PIL on the alarming rise in child rape cases and a consequent paucity of infrastructure and postponement in the investigation and trial of these cases.

A bench led by CJI Gogoi in the PIL had appointed Senior Advocate V Giri as amicus in the case.

The court had earlier noted an alarming rise of child rapes while acting on its own report which stated that from Jan to June this year, a whopping 24,000 cases were registered out of which only 900 cases were disposed of.