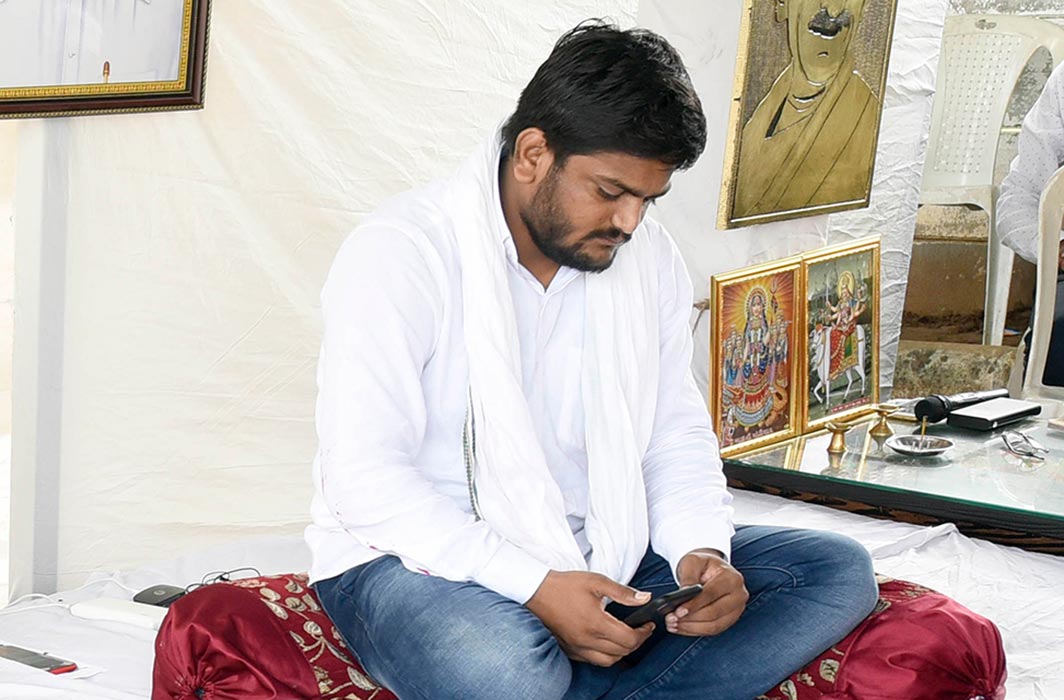 Patidar leader, BJP baiter and recent Congress entrée Hardik Patel’s dreams of contesting the Lok Sabha elections 2019 are likely to remain just that—dreams. On Wednesday, a strange turn of events almost ensured that Patel will not be able to file his nomination papers for the elections, the last date for which is Thursday, 4 April.

On Monday, he had filed an appeal, saying he will not be able to contest if his conviction is not stayed. His lawyers also cited Navjot Singh Sidhu’s case wherein the top court had stayed the cricketer-turned-politician’s conviction to enable him to contest as a BJP candidate.

His lawyers on Tuesday mentioned the matter before a bench led by Justice Arun Mishra for an urgent hearing. But the bench questioned him for taking so much of time. “Your sentence was suspended in August 2018. What were you doing since August last year? Why did you not challenge it then? And now you suddenly wake up and want an urgent hearing. If you can’t help yourself, we also can’t help you,” the bench told his lawyers. Patel’s legal team wanted to take another crack at it today and hoped to take the matter up in court No 2 after his unsuccessful attempt yesterday in court No 4 before Justice Mishra. But the long queue in front of court No 2 was told that Justice Bobde will not be sitting today which left his team with the option of once again appearing before Mishra who had already thrown it out just yesterday.

Looks like it is curtains down as far as the Lok Sabha is concerned for Hardik Patel.