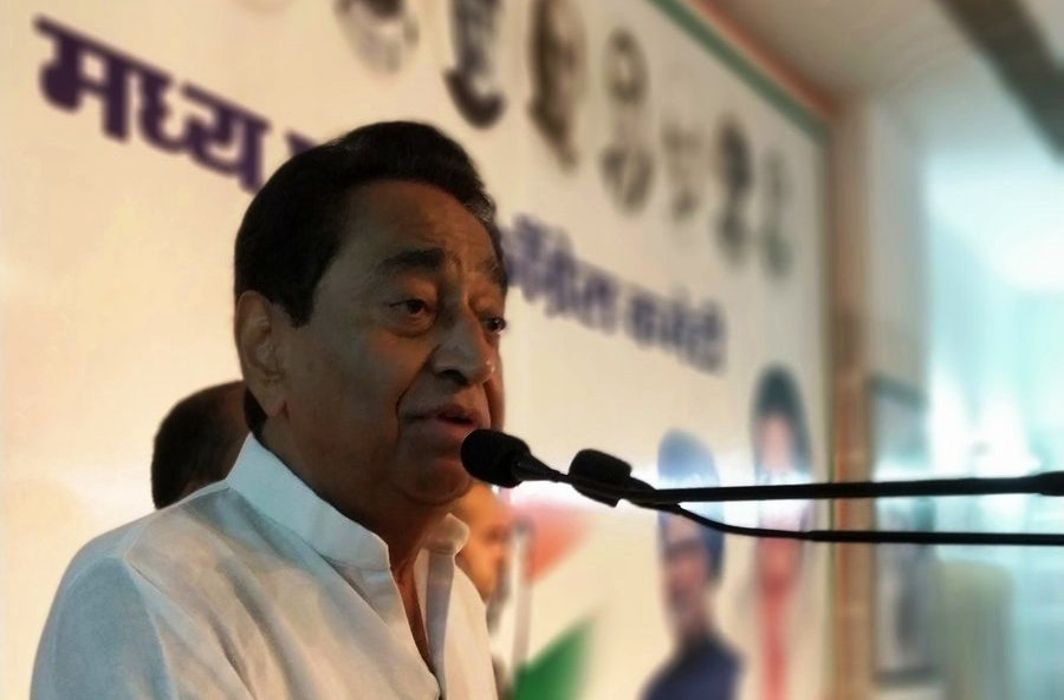 The Supreme Court, on Friday (August 31), pulled up the Election Commission over its reluctance to hand over copies voter lists of Madhya Pradesh to the state’s Congress chief Kamal Nath in the MS Word format which the politician claimed was necessary for verifying whether names in the electoral rolls had been duplicated.

The Congress leader has alleged that the electoral rolls for his state have at least 60 lakh duplicate entries and that the anomaly could alter the results of the assembly polls due in Madhya Pradesh later this year.

The Election Commission had earlier provided the electoral rolls in the PDF format to Nath. However, the poll panel had given the voter lists of Rajasthan in the MS Word format to Nath’s Rajasthan counterpart Sachin Pilot who has made similar allegations about fake/duplicate entries in the state’s voter list.

On Friday, as proceedings began on the plea filed by Nath and Pilot, their counsel, senior advocate Abhishek Manu Singhvi, submitted before the apex court bench of Justices AK Sikri and Ashok Bhushan: “You (the EC) may have given us PDF copy of electoral rolls of MP but we want it as a word document. In a PDF file we cannot search names as it is a scanned copy and there is no ‘Ctrl-F’ (the combination key for searching words in a file) option…If you can give the electoral rolls of Rajasthan in a word document, why not of MP?”

Singhvi asserted further: “We are one country and one electoral system” and asked the EC if it was trying to “hide something”.

The counsel for the Election Commission countered Singhvi’s arguments saying that a MS Word document could be tampered with by the petitioner. However, pointing out that the poll panel had already handed over voter list of Rajasthan to Pilot in the MSWord format, the court directed  the EC’s counsel to “take instructions” by September 10 and revert with an explanation on why the electoral rolls could not be provided to Nath in the format requested for by him.

“What is the problem in giving a word document? If you can give it to Rajasthan, why not to MP (sic)? Take instructions and get back”, Justice Sikri told the poll panel’s counsel.

During an earlier hearing in the case, Singhvi had informed the court that Nath and his colleagues in the MP Congress unit had conducted a survey and found that there were over 60 lakh duplicate voters in the voters’ list. He had said that a similar anomaly was discovered in Rajasthan by Pilot and other state Congress leaders.

The main prayer of the petitioner is of the demand for randomly verifying Voter Verifiable Paper Audit Trail (VVPAT) slips with EVM votes in at least 10 per cent of polling stations in the two poll bound states.