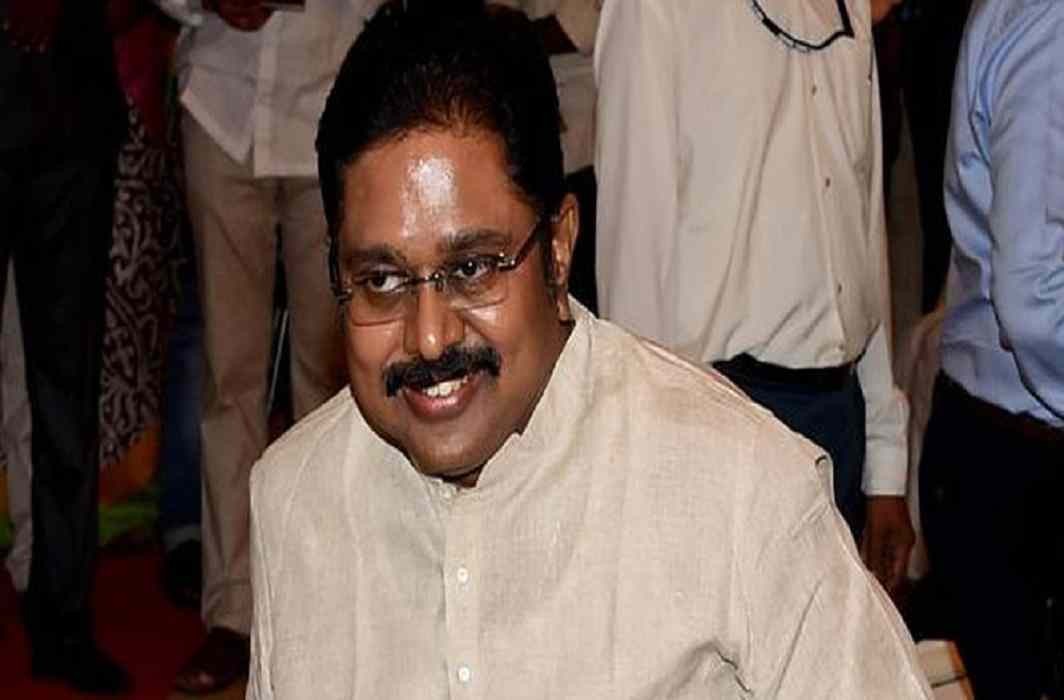 The Election Commission has informed the Supreme Court that it cannot allot the symbol of “pressure cooker” to the AMMK leader T T V Dhinakaran  as it was a “common symbol” that was meant only for registered parties.

The EC was responding to a SC query regarding the matter after the AMMK leader and Jayalalitha’s foster nephew Dhinakaran had moved the court for a direction to the poll panel to allot the ‘pressure cooker’ symbol to his party for the Tiruvarur bypoll. The bypoll for Tiruvarur was necessitated by the death of late DMK leader and former Chief Minister M Karunanidhi on August 7 this year.

The EC had cancelled the by-election scheduled to be conducted on January 28 for the Tiruvarur assembly seat. The cancellation of the Tiruvarur has become a hot topic as both the central and state governments were against conducting the bypoll in January. Also, the Tamil Nadu chief secretary had urged the commission not to hold the polls for the other 18 MLA constituencies that are vacant till April.

The EC had on Tuesday said that it would “consider conducting” by-elections to the 18 Assembly seats — which fell vacant following the disqualification of MLAs — before April 24, when the six months window for conducting elections for the vacant seats expires.