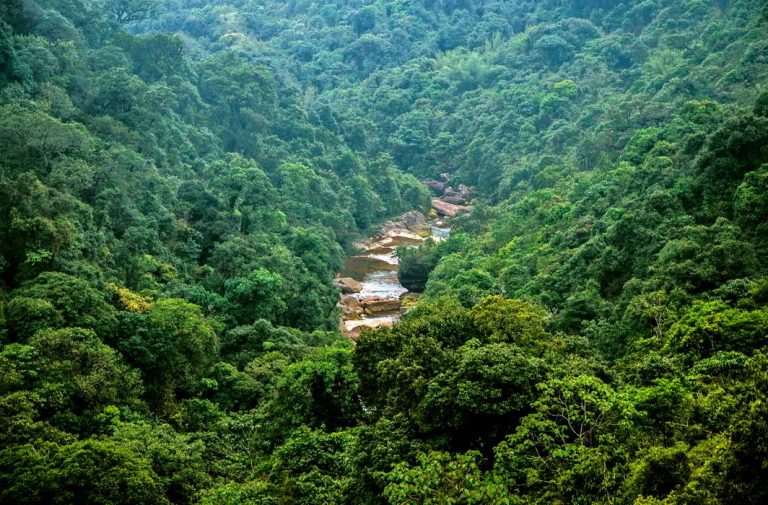 A Supreme Court bench headed by Justice Arun Mishra, has directed states to ensure the eviction of all those persons from forestland whose claims under the Forest Rights Act have been rejected.

The bench which also comprised Justices Navin Sinha and Indira Banerjee was acting on the PIL challenging the legality of the Forest Rights Act, passed in 2006 to give back to traditional forest dwellers their right to access, administer and regulate forests within their village boundaries.

It further directed States ensure eviction in all cases where rejection orders have been passed on or before July 24.