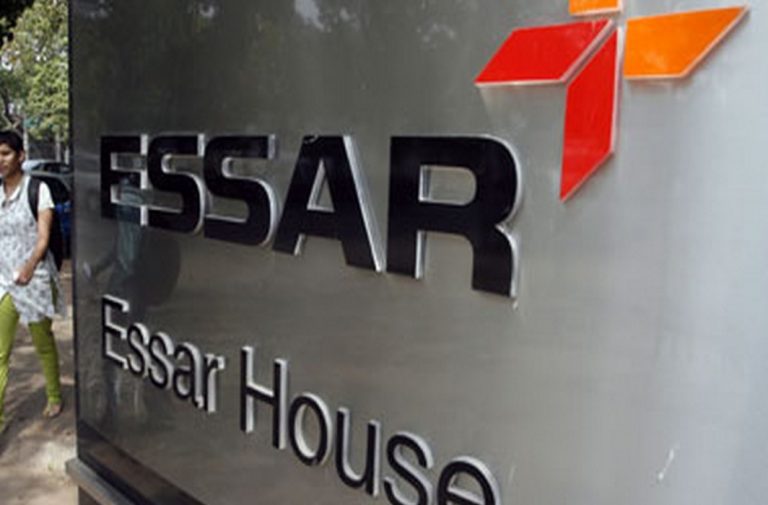 On 16 October 2019 in Committee Of Creditors Of Essar Steel India Limited through Authorised Signatory Vs. Satish Kumar Gupta, SS Shroff Counsel for petitioner pleaded that chart on resolution plan as directed by Court will be submitted today by Sr Counsel Gopal Subramaniam. He argued that better insolvency law be framed. It should be clear on the following aspects:

He further argued before the bench of Justices RF Nariman, Ramasubramaniam, and Surya Kant that all creditor whether operational or financial should be paid equally –he proposed 60.7 % payment should be fixed. Article 14 speaks of equality for equal and this should be applicable in creditor payment as well.Under Section 31 IBC Act creditor has right to proceed against any of the debtor.

Sr Advocate Gopal Subramanian, Counsel for Petitioner, pleaded before the court that principle of equity should be applied in payment of Creditors.He argued that even UNCITRAL principles are based on equality.The Supreme Court earlier had restrained Arcelor Mittal from paying the lenders and ordered status quo in the insolvency case until the bankruptcy tribunal decides on the proportion of amount to be paid to financial and operational creditors.

The facts of the present case revolve around the ineligibility of resolution applicants to submit resolution plans after the introduction of Section 29A into the Insolvency and Bankruptcy Code, 2016 (hereinafter referred to as “the Code”), with effect from 23.11.2017. On 2.8.2017, the Adjudicating Authority, being the NCLT, Ahmedabad Bench, passed an order under Section 7 of the Code at the behest of financial creditors, being the State Bank of India and the Standard Chartered Bank, admitting a petition filed under the Code for financial debts owed to them by the corporate debtor Essar Steel India Limited (hereinafter referred to as “ESIL”), in the sum of roughly Rs.45,000,00,00,000 (Rupees Forty Five Thousand Crores). Shri Satish Kumar Gupta was appointed as the Interim Resolution Professional and confirmed as such on 4.9.2017. Consequently, the Resolution Professional published an advertisement dated 6.10.2017, seeking expression of interest from potential resolution applicants ‘ArcelorMittal India Private Limited’ (AMIPL) submitted an expression of interest on 11.10.2017. An entity called Numetal Limited, also submitted an expression of interest on 20.10.2017. On 24.12.2017, the Resolution Professional published a ‘request for proposal’, in which it was stated that the last date for submission of resolution plans would be 29.1.2018. On a request made by the Committee of Creditors, the NCLT extended the duration of the corporate insolvency resolution process by 90 days beyond the initial period of 180 days, i.e., upto 29.4.2018. The Resolution Professional therefore issued the first addendum to the request for proposal, extending the date for submission of resolution plans to 12.2.2018. Given this, both AMIPL and Numetal submitted their resolution plans on this date the Resolution Professional found both AMIPL and Numetal to be ineligible under Section 29A.

On October 4, 2018, a bench Of Justices Indu Malhotra and Rohinton F Nariman had declared resolution plan to be ineligible. Shri Subramaniam, on behalf of the Committee of Creditors, requested Court to give one more opportunity to the parties to pay off their corporate debtors’ respective debts in accordance with Section 29A, as the best resolution plan can then be selected by the requisite majority of the Committee of Creditors, so that all dues could be cleared as soon as possible. Court thus allowed one more opportunity to both resolution applicants to pay off the NPAs of their related corporate debtors within a period of two weeks from the date of receipt of this judgment, in accordance with the proviso to Section 29A(c).

Court stated that in the event that no plan is found worthy of acceptance by the requisite majority of the Committee of Creditors, the corporate debtor, i.e. ESIL, shall go into liquidation.