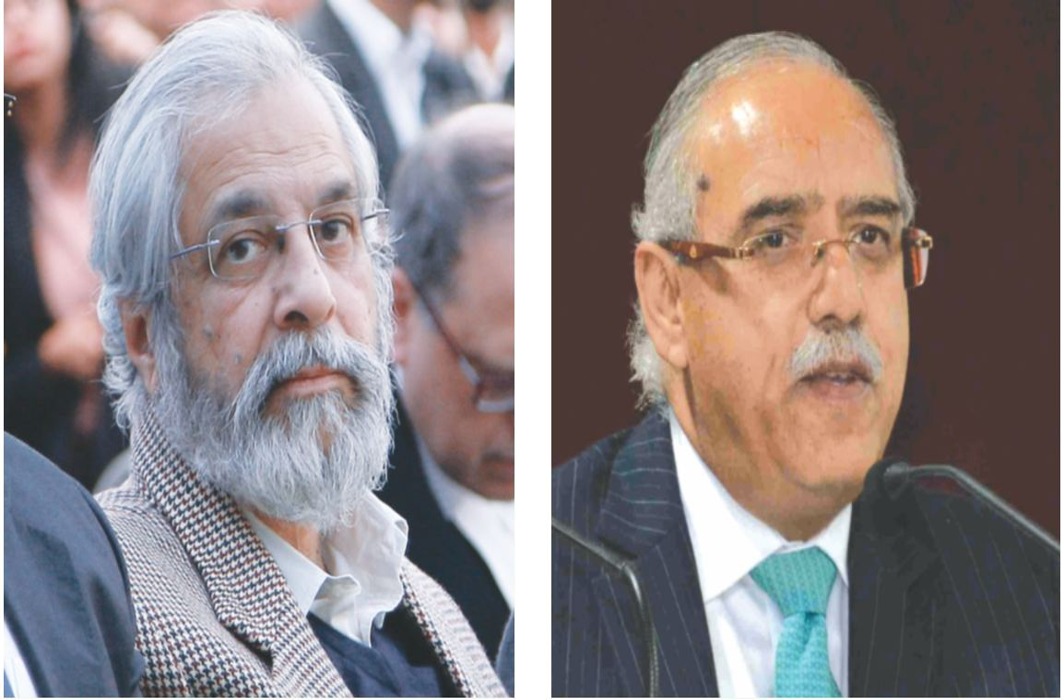 We live in an opinionated world where each word has a different meaning for different people. One such word is fatwa, which is often misunderstood to be some kind of verdict with a degree of finality or binding reverence attached to it. While this is acceptable if committed by the general public, it is troubling when a High Court takes cognisance of such trivialities. Such an incident happened when the Supreme Court stayed an order of the Uttarakhand High Court which had banned all religious outfits, bodies, panchayats and groups of people in the state from issuing fatwas, saying it infringed on statutory and fundamental rights, dignity, status, honour and obligation of individuals.

The High Court passed the order in August after its attention was drawn to an incident where a fatwa was issued for externment of the family of a minor girl who had alleged that she was raped by her neighbour and had become pregnant. The Court remarked that instead of sympathising with the rape victim, the panchayat had the audacity to extern the family from the village in Roorkee. It passed the order to ban fatwas after a media report was brought to its notice in this regard.

It said that “only authorised” people are competent to issue fatwas, i.e. Darul Ifta (fatwa council) or muftis who are “jurists qualified to give authoritative opinions”. Acco­rding to the Jamiat’s plea, a fatwa is advice or opinion given by qualified Islamic scholars in response to religious queries.

In its plea, it also made it clear that a candidate is conferred the degree of mufti after he successfully completes a comprehensive course in Islamic jurisprudence which takes 8-10 years. It said that from the perusal of the media report on the basis of which the High Court had passed the orders, it transpired that the farman issued by the panchayat was neither a fatwa nor was it issued by the Darul Ifta. The petition referred to the apex court’s verdict on the issue and said it was held that “a Fatwa is an opinion only an expert is expected to give. It is not a decree, not binding on the court or the state or the individual. It is not sanctioned under our constitutional scheme. But this does not mean that existence of Dar-ul-Qaza or for that matter practice of issuing Fatwas are themselves illegal”.

It is sad that in this legal outcry, no action was taken to address the rape victim’s cry for justice. While the matter has reached the highest court, back in the village of Sultanpur Adampur near Laksar, no serious action was taken to address the crime. Though one of the perpetrators was arrested, the case has not moved forward. Worse, the police made sure it got a signed affidavit from the victim’s father that no such panchayat ruling was ever made against their family.

This is the reality of India.