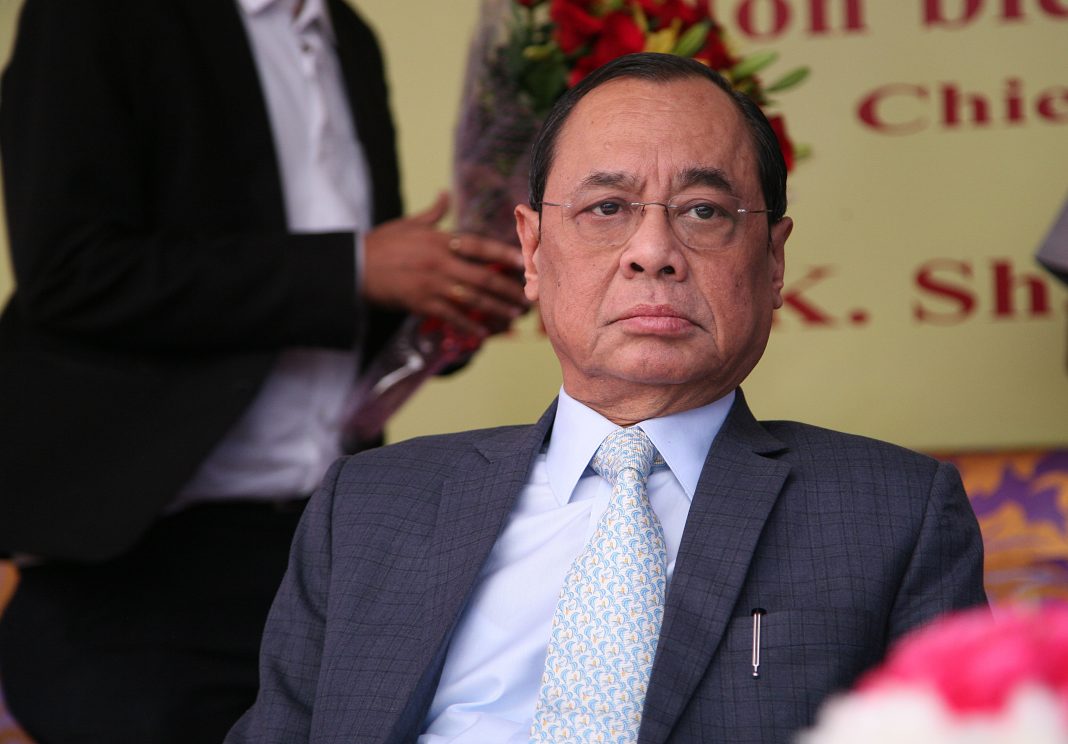 In a shocking case, a person pretending to be the chief justice called up two judges and asked them to recommend the names of advocates to be elevated as judges

Recently, Chief Justice B Radhakrishnan of the Telangana High Court and the acting chief justice of the Karnataka High Court, L Narayana Swamy, received calls from a person claiming to be Chief Justice of India Ranjan Gogoi. He asked them to recommend names of advocates to be elevated as judges of high courts.

This incident reportedly came to light during a routine conversation between the CJI and the judges. A probe ordered by the secretary general of the Supreme Court, Sanjeev Kalgaonkar, revealed that the calls originated from the Supreme Court’s Electronic Private Branch Exchange system, but were actually made from a mobile phone.

The impersonator first called Justice Narayana Swamy and claimed that he was HK Juneja, the personal private secretary to Chief Justice Gogoi. He claimed that the CJI wanted the names of some advocates from the Karnataka High Court to be elevated as judges in the High Court. He claimed that he was acting on behalf of the CJI and requested that the recommended names be sent to the CJI. After two days, he called Justice Swamy again, stating that he was Juneja and that this time the CJI himself wanted to talk regarding the recommendations. Then the caller or someone else imitated Chief Justice Gogoi and spoke to Justice Swamy, reiterating the request for elevation of advocates.

The person then called Chief Justice B Radhakrishnan. According to reports, the caller was so convincing that the two judges believed they were speaking to CJI Gogoi himself! The Supreme Court registry has now lodged a complaint.

CJI Gogoi summoned a meeting of officials of the Supreme Court, including the staff of its telecommunication wing. At the meeting, it was reported that a software could enable a person to make calls from a mobile using any EPBX system and this appears to have been done in this case too. CJI Gogoi has issued an advisory to all chief justices of high courts and other judges to not entertain any calls in his name or from his office. It must be emphasised that this practice of selecting or recommending judges through phone calls is dangerous and would lead to a bad precedent.

Such incidents have happened before as well in the apex court. It recently sacked two of its officials for a mix-up in an order directing Reliance Communications chairman Anil Ambani to personally appear in court in a matter of contempt. CJI Gogoi dismissed them after they uploaded an order on the Supreme Court website which stated that the requirement for Ambani’s presence had been dispensed with instead of stating that it hadn’t.