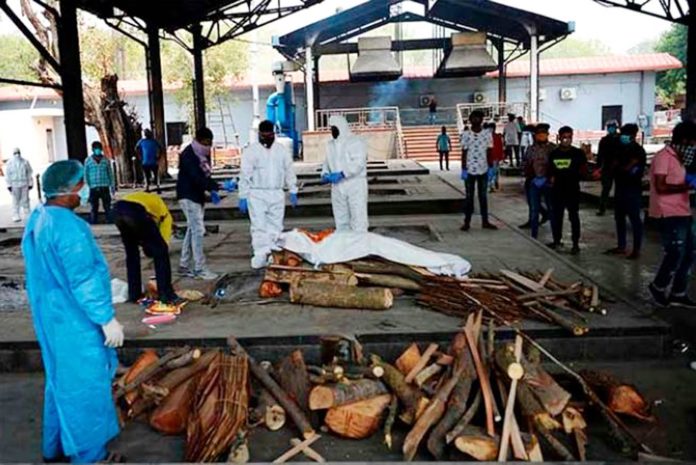 The Supreme Court on Monday sought the assistance of Solicitor General Tushar Mehta over the grievances of the Parsi community on the last rites of Parsi Zoroastrians, who died in the Covid-19 pandemic, and were not given traditional Parsi funerals due to Union health ministry guidelines.

The court was hearing a Special Leave Petition by the Surat Parsi Panchayat Board seeking directions to permit the board and its members to perform last rites (Dokhmenashini) in Dokhmas of its members who have died of Covid 19, in accordance with their religious practices. The court will hear the matter on January 17.

The Parsi community complained that members of the community who died of Covid-19 were not getting traditional Parsi funerals. A bench of Justices D.Y. Chandrachud and A.S. Bopanna asked the Solicitor General to approach the office of the Director-General of Health Services for changes in the guidelines for the burial of those who died of Covid-19.

The counsel appearing for the Gujarat government in this matter said that they are following the guidelines issued by the Centre in this regard.

Nariman said the Centre in an affidavit filed in the Gujarat High Court, said it would comply with the court’s decision. On this, in another case, the Solicitor General was asked to intervene in this matter.

To this, Mehta said that it was not an adverse issue and he would talk to the authorities concerned about it. The petition was against the July 2021 judgment of the Gujarat HC dismissing the petitioners’ prayer for declaring the impugned 2020 Covid-19 Guidelines on Dead Body Management, issued by the Union Ministry of Health.