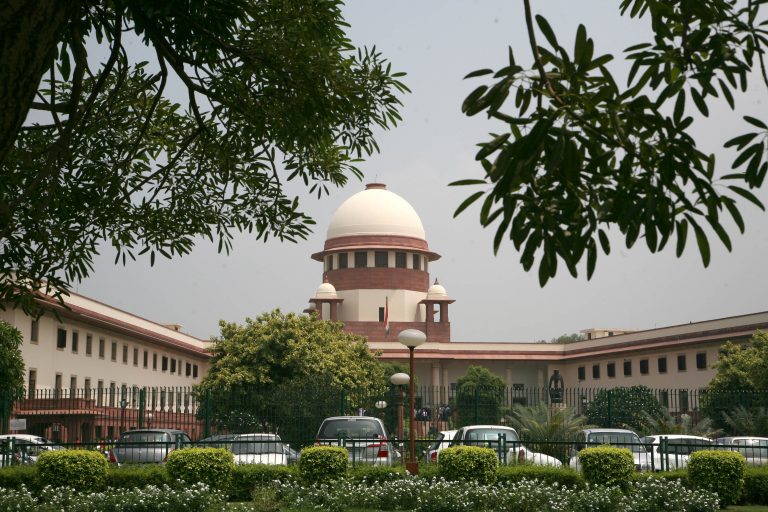 The Supreme Court on Friday asked the nine policemen accused in the custodial death of Suraj Singh who was implicated in the Kotkhai rape-murder case to give reasons for seeking transfer of the trial in the case from Himachal Pradesh to New Delhi.

At today’s hearing, the bench of CJI Ranjan Gogoi and Justice S K Kaul was informed by Solicitor General Tushar Mehta that accused have moved an application to transfer the trial from Himachal to Delhi.

Mehta further informed that he does not have any objection to the transfer of trial. “The trial may be concluded within 3-4 months,” suggested Mehta. To which the CJI retorted: “How is it possible,” while declining the suggestion.

CJI said: “Let the trial go on in Himachal, we will give bail to the accused with a condition that they will not enter Himachal Pradesh,” and told the nine accused to file a response as why the case should not be transferred from Himachal to Delhi.

The hearing will be next heard after two weeks.

The bench was hearing the plea filed by former IGP Zahur Haidar Zaidi against the January 19 order of the Himachal Pradesh High Court dismissing his bail plea in respect of the custodial death of an accused in the 2017 case of gang-rape and murder of a minor schoolgirl in Kotkhai.