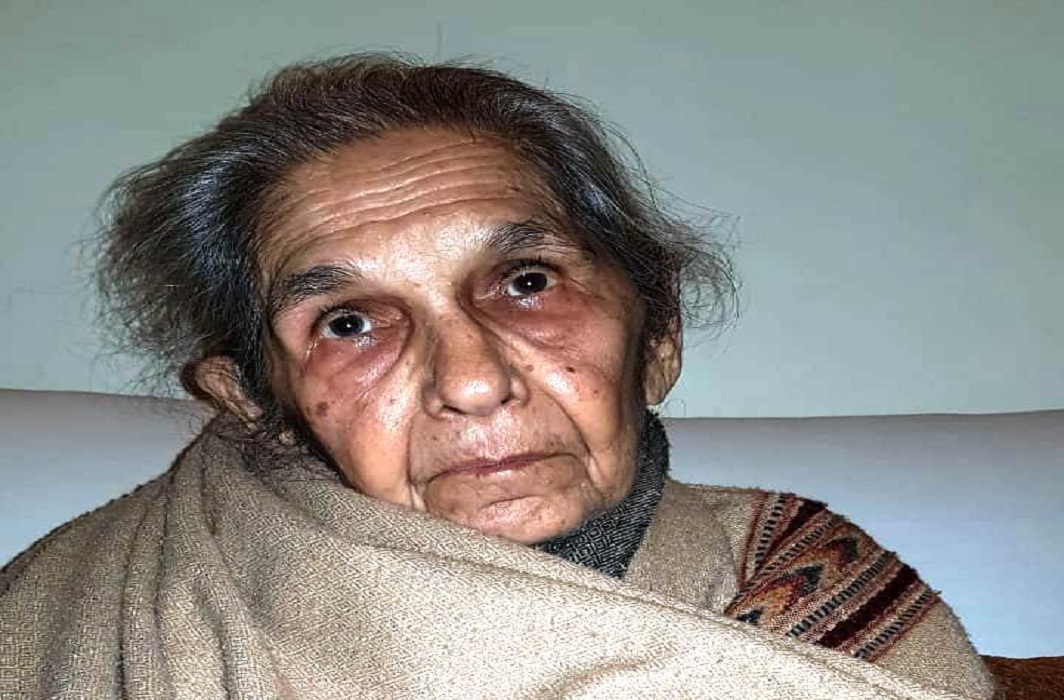 Kamla Lowe was widowed when her husband working with the Indian Air Force died while testing an aircraft in 1962 at the Hindustan Aeronautics Limited (HAL) facility in Bengaluru. His death was hastened by a mechanical failure in the aircraft. He was on deputation in HAL.

A mother of a four-year-old boy then, the tragedy inflicted a mental trauma on Kamla, a doctor from prestigious Lady Hardinge Medical College in Delhi. She is still battling it at the ripe age of ninety-seven. And that is not all! She has had to fight for more than half-a-century to get her special family pension from the Indian Air Force. J M Lowe is survived by his wife and son, Sanjeev Lowe.

On Jan 29, her last bit of hope was shattered when the Supreme Court struck down her petition seeking entitlement to Liberalized Family Pension, a scheme introduced by the government in 1972 to support the families of personnel who were killed in operations from 1947-48 onwards.  Her counsel, senior advocate Colin Gonsalves and Kabir Chaudhry, contended before the court that her husband, late Squadron Leader J M Lowe, served the country in the belief that his family would be looked after if he failed to return.

“My father’s effort to land a crippled aircraft cost him his life on 19th June 1962. He had tried to steer it to the airfield.  Instead of recognizing his sacrifice the government for all purposes appropriated his family’s pension. It is still not late for the administration to make amends for the wrong done,” said Sanjeev speaking to India Legal.

In 1971, the family was granted ordinary family pension after a delay of nine years. In January 2004, Sanjeev wrote to the Centre seeking benefit of special family pension from time of death of his father. The Centre replied that the wife is not entitled to this pension scheme, as her husband while on deputation at HAL opted for insurance scheme benefit under the terms of his deputation.

Sanjeev said: “IAF and HAL should not have imposed a condition on a serving officer to waive an earned pension to get an accident insurance on the highly risky job of a Test Pilot. It was not allowed by IAF’s own Pension Regulations of 1961.  It was unjust. It has not been easy for us to approach judicial authorities.” As the last resort, Sanjeev claimed to have written a letter to the Prime Minister on this issue.

The family had approached the Air Force Tribunal (AFT) to seek relief. In 2017, the tribunal ordered that the family is entitled to Special Family Pension for a period of three years prior to the order of the tribunal, that is, the special pension would be calculated from 2014 to 2017, instead of the time of the death of pilot in the air-crash. The bench headed by Justice A K Sikri said: “We are also of the opinion that the case of the appellant is not covered by Liberalized Family Pension”. The SC also reaffirmed AFT order. Though, it noted that the AFT granted the relief at a belated stage. Therefore, the Centre should pay a sum of Rs 1 Lakh, as costs to the appellant within four weeks.

Sanjeev’s counsels contended before the court that the AFT order of identified that the IAF was wrong to deny a pension to family for 9 years, and were wrong again to give an ordinary pension.